Super F1 yacht based in Mallorca for the winter

INEOS Britannia, one of the teams challenging for the 37th America’s Cup in Barcelona 2024 and which has set up its winter base in Porto Pi (Palma), this week took to the water for the first time with its prototype LEQ12-T6, (a monohull with foils, 12 metres long) in the Bay of Palma.
Although the vessel arrived at Porto Pi on October 27, it was not until ths week that it made its first test sail. 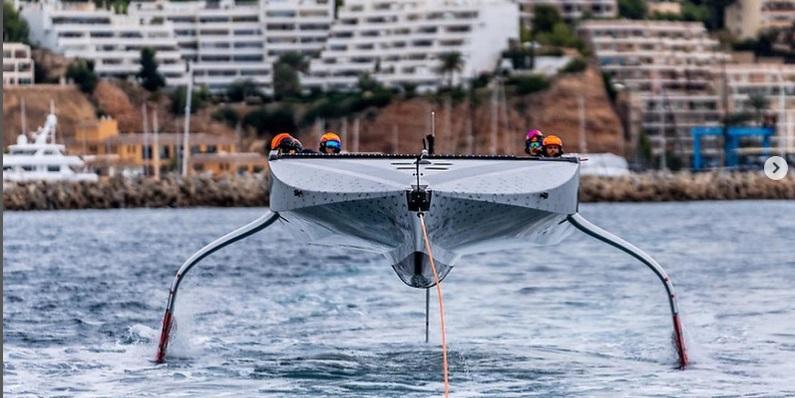 Its radical appearance with a steel grey hull and a low freeboard accentuated by the bow attracted attention in the bay.
“It was really a test day of systems checks in many different areas, internal communications on board, data links and then checking some of the systems on the boat itself,” explained double British Olympic champion Giles Scott, sailing manager of INEOS Britannia.

Scott, who was in charge of the test in the absence of team skipper Sir Ben Ainslie, added: “The test was certainly important as the designers want the boat to be consistently good data and we had some of the hydrodynamics and electronics engineers following the boat both in Porto Pi and in Brackley (UK) where the Mercedes-AMG F1 Applied Science team headquarters is based, looking at different parts of the boat and getting the data directly to them for analysis."

The event will begin in mid-August 2024 with the Challengers Tournament and will end on October 12 with the 37th America’s Cup Final.

With these tests, the software that the design team will use to confirm the final configuration of its AC75 (monohull with 22.90 metre foils), which it will use in Barcelona in 2024, is being developed.
INEOS Britannia carried out four lift tests on the surface of the water. 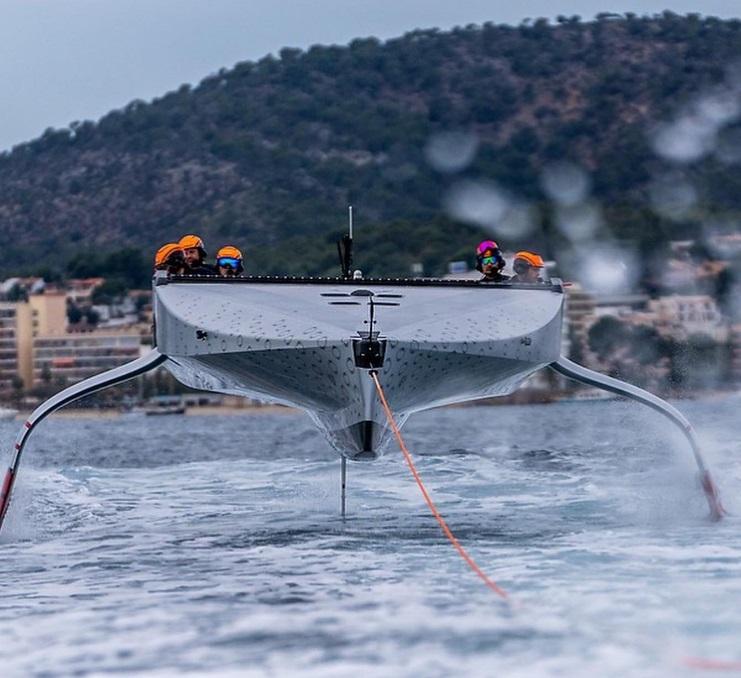 Ben Cornish and Giles Scott shared alternate steering positions on the boat, while Luke Parkinson and Bleddyn Mon were in charge of flight controls and systems checks, alongside T6 skipper Chris Schirmer.

The boat’s route was from Porto Pi to Magalluf, accelerating rapidly from eight knots (14 km/h) to around 18 knots (34 km/h) as the boat lifted safely. 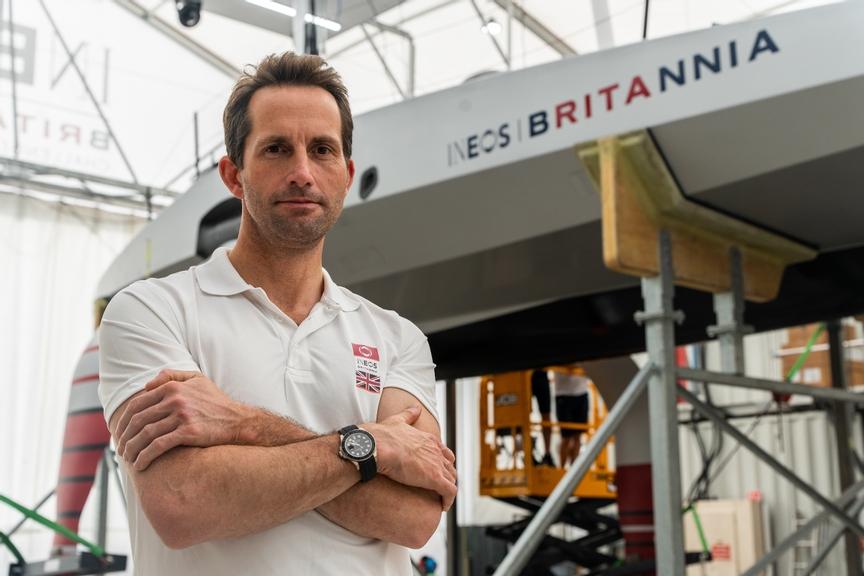 This operation was repeated in three more races, reaching 20 knots (38 km/h) of speed. After four hours of sailing, the boat returned to its base at Porto Pi.