Wiggins owns a home on the island

Lance Armstrong and Jan Ullrich have met again in Mallorca.
They have been joined this time by another illustrious and Mallorca home owner Sir Bradley Wiggins - who used to train on the island with Team Sky. 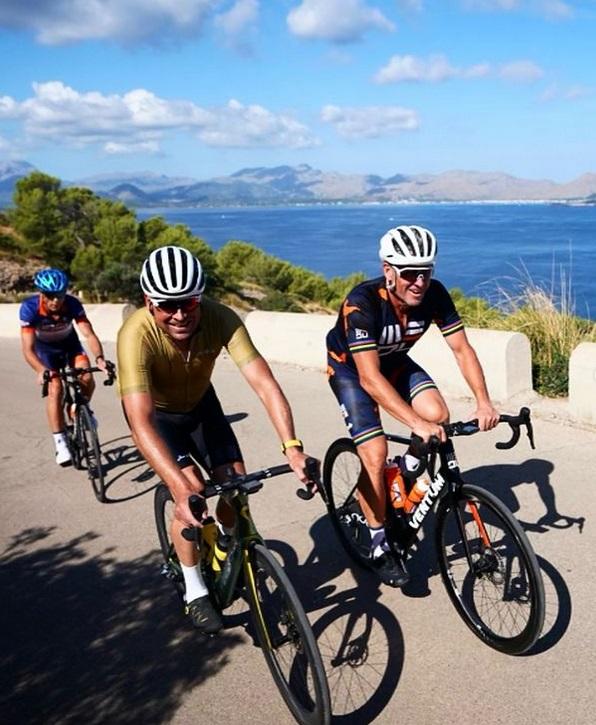 They were seen together this Friday in a meeting that could be the prelude to a new episode of ‘The Move’, the podcast directed by the former American rider, in which Ullrich confessed all his problems twelve months ago.

Wiggins and WTM: the past week in the Bulletin

Joining them in Mallorca is the former sports director of Astana and US Postal, the Belgian Johan Bruyneel, as well as George Hincapie, another former cyclist and a good friend of Armstrong. The cyclist who was stripped of all his Tour de France titles has turned the island into one of his centres of operations when it comes to developing ‘The Move’. 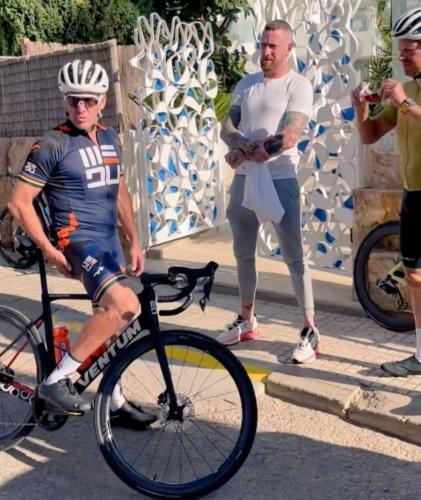 The presence of Ullrich and Armstrong generated enormous expectation just a year ago. The recovery of the former German cyclist after confessing to a series of personal problems related to alcohol and drugs and seeing him back on a bicycle generated expectations for the winner of the Tour, the Vuelta and the Olympic gold medal in Sydney 2000.

Months after that experience in Mallorca, Ullrich was hospitalised in Mexico, a matter that was initially linked to those addictions, although the German denied it days later.

Hmmm. Wiggo may well have been the golden boy of 2012 but he has been tainted by drug allegations which he has refused to comment upon. And as for Armstrong and Ullrich, we all know their ignominious histories. Birds of a feather flock together as the saying goes.