This time last year, Getafe were the surprise packages of Europe, on course to break into La Liga's top four and beating Ajax Amsterdam in the Europa League, with coach Jose Bordalas gaining attention across the continent.

They have been on a downward spiral for some time, however, and fell to a third consecutive defeat against Real Sociedad on Sunday. They have failed to score in four games and not had a shot on target in their last three.

Bordalas was sent off for the second time in three games and let rip in a fiery news conference.

"There is a tremendous lack of respect towards me from everyone, opposing player and referees, and all I ask for is respect," he said.

There are also signs of dissent in the ranks, with midfielder Mauro Arambarri criticising the team's defensive approach. 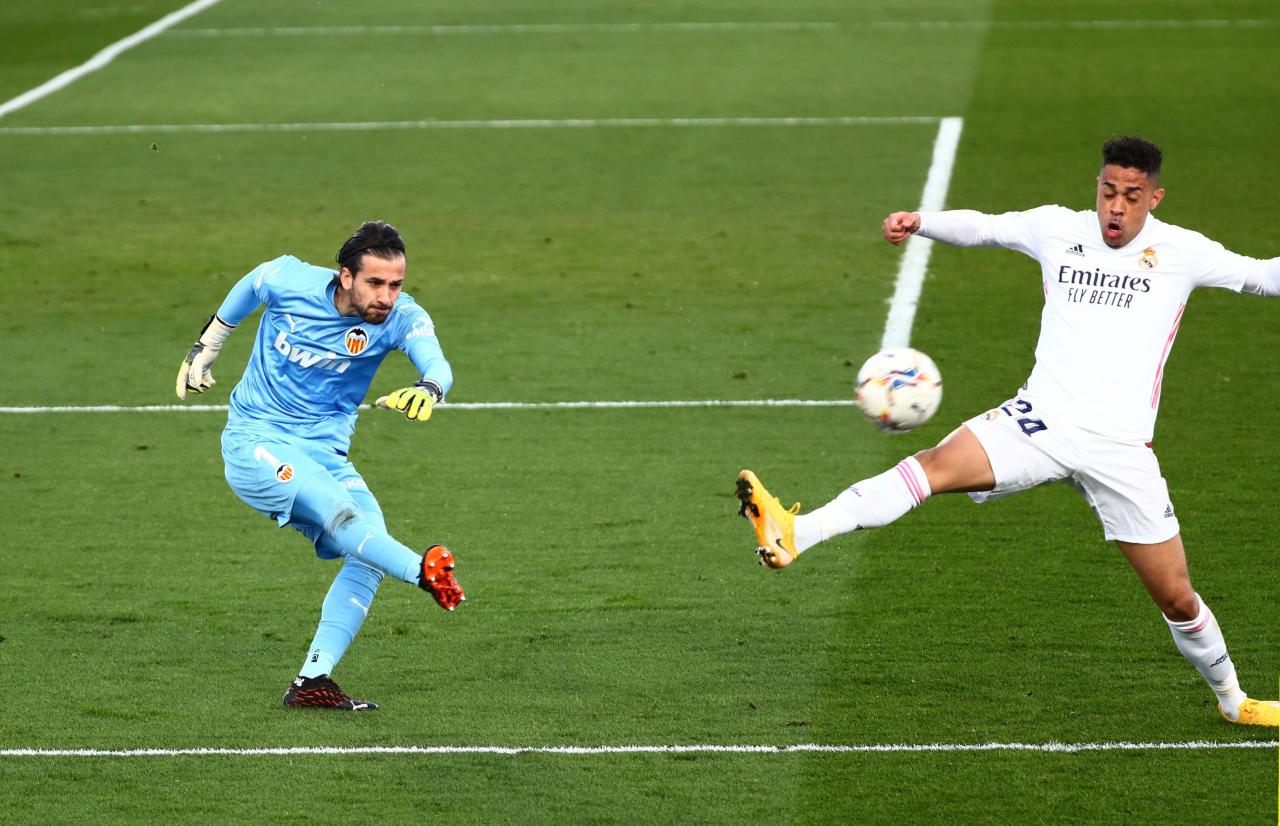 "If you don't have any shots, it's going to be impossible to score," he said.

While Barcelona continue to grapple with an institutional and financial crisis, the future is looking bright when it comes to their young players and Sunday's 5-1 win over Alaves showcased another promising talent in 18-year-old Ilaix Moriba.

Starting alongside two recent academy graduates in Riqui Puig and Oscar Mingueza, the midfielder gave a confident display and set up the opening goal for Francisco Trincao.
Although he later gave the ball away leading to Alaves' goal, the teenager showed he has the desire for self-improvement he needs to succeed at Barca.

"Even though I got an assist, the fact I made the error sticks in my mind and I have to deal with it," he said.

Sevilla recorded a ninth consecutive win in all competitions by beating basement club Huesca 1-0 and goalkeeper Bono was again their saviour, continuing his rise from a little-known reserve keeper to one of the side's top performers.
The Moroccan, signed two years ago from relegated Girona initially as a back up to Tomas Vaclik but now their number one in all competitions, has kept eight clean sheets in his last nine games.

While previous victories may have been down to Sevilla's slick team displays, this win had his fingerprints all over it.

"It’s thanks to him we were able to get the three points we wanted so badly."

Kang In Lee Happy to stay at R.C.D. Mallorca