Hollywood takes over the island

Nicole Kidman on set in Mallorca this morning. | JOAN LLADO

Well, it may have snowed on Saturday evening at sea level in Palma. I got caught in it, and it is still freezing cold but the Hollywood greats continue filming Lioness on location on Mallorca.

Legend Morgan Freeman appears to have finished filming in Mallorca but this weekend Nicole Kidman and Zoe Saldaña were spotted on the set of the new Paramount+ series Lioness in Palma. 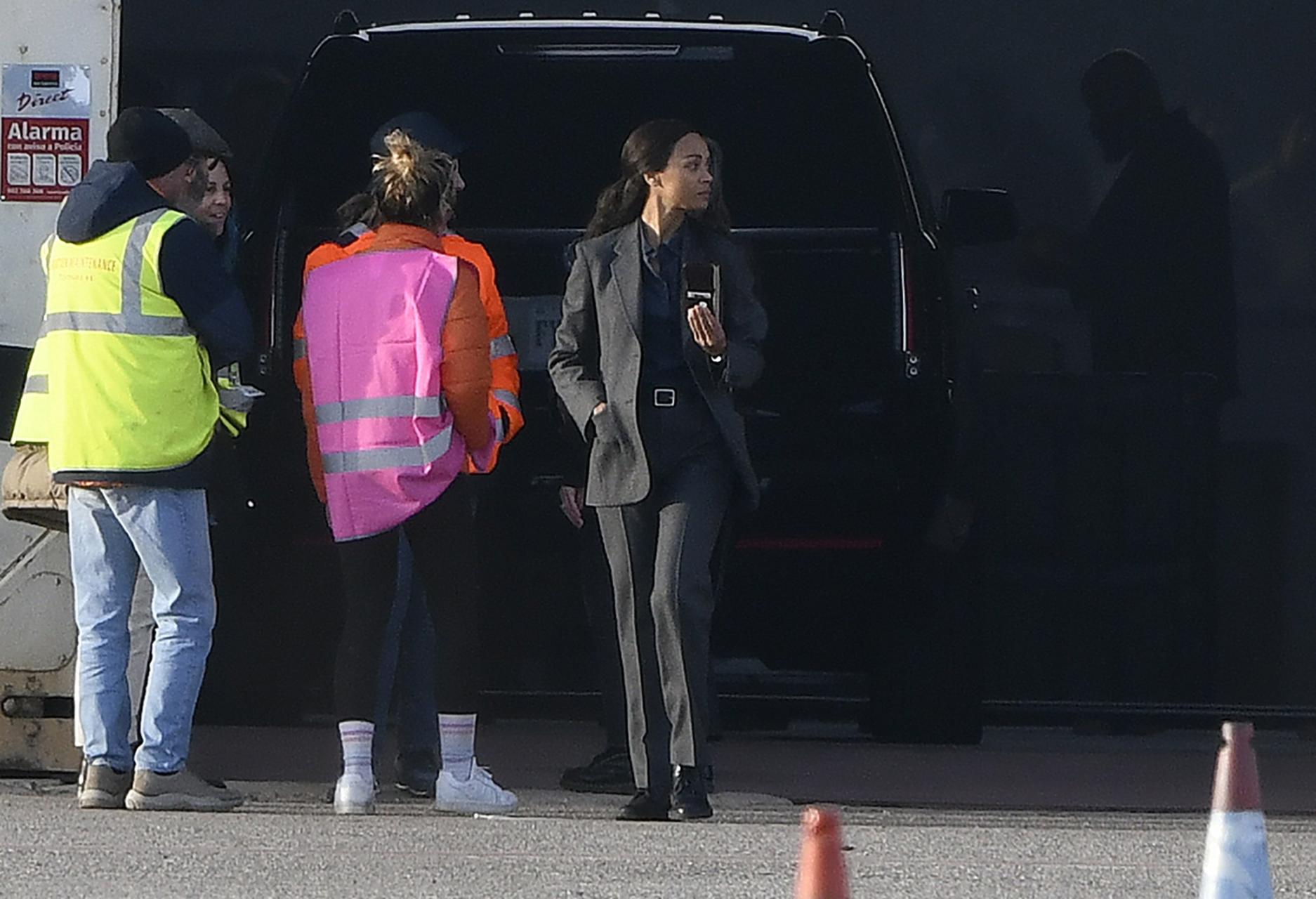 Australian Oscar winner Kidman is not only an executive producer of the series but she is starring as CIA Senior Supervisor Kaitlyn Meade, who has a history of playing and surviving the political game.
Zoe Saldaña is also executive producing the project, will star as Joe, the station chief of the Lioness programme.

Saldaña’s character is tasked with training and leading her female undercover operatives.
The Paramount+ show, created by Yellowstone showrunner Taylor Sheridan, is based on a real-life CIA programme. 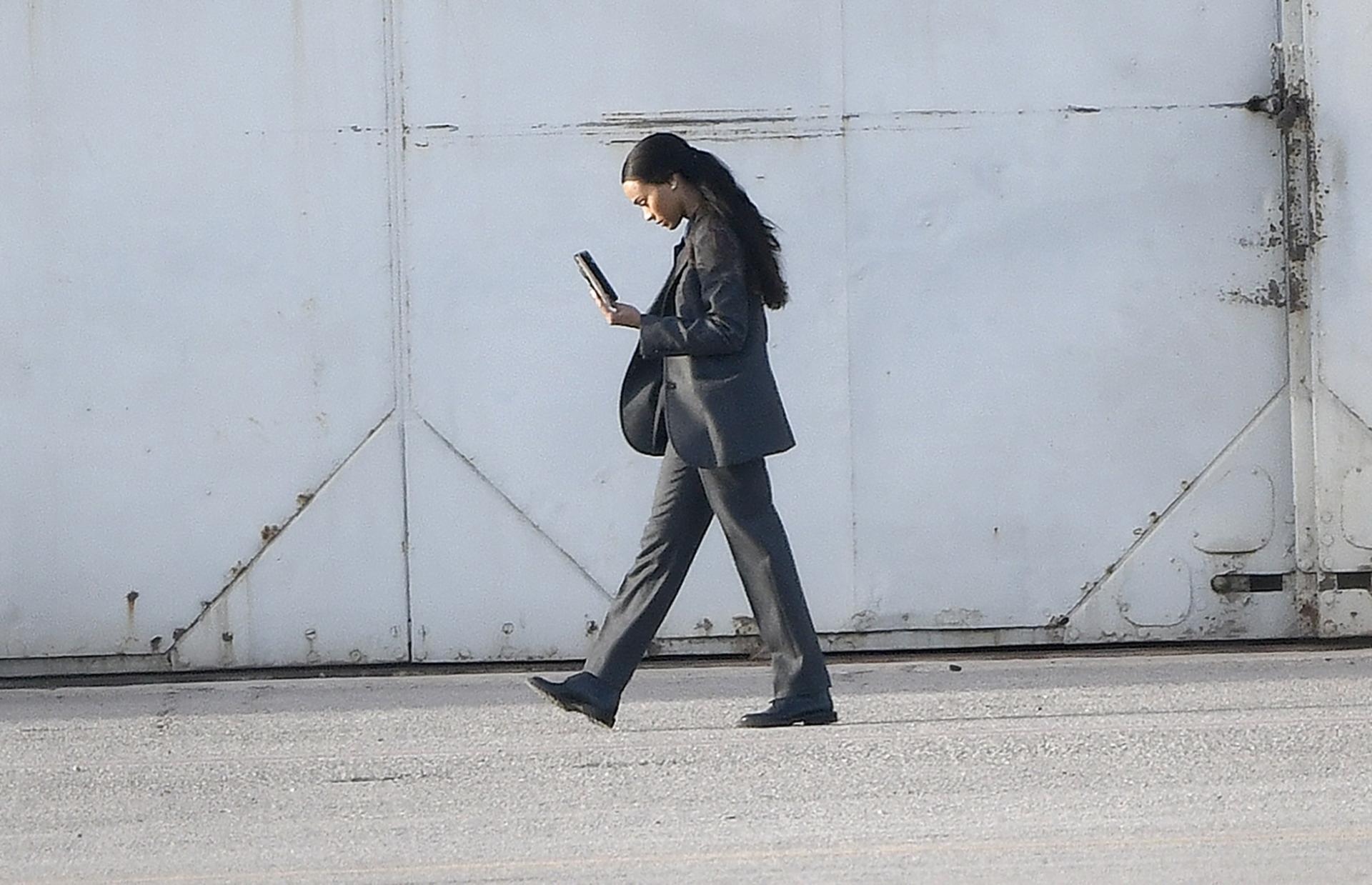 Brittney Spears’ husband, Sam Asghari, will guest-star as Kamal, an unapologetic womaniser.
And this weekend they have been filming at Son Bonet airfield, in the cold! 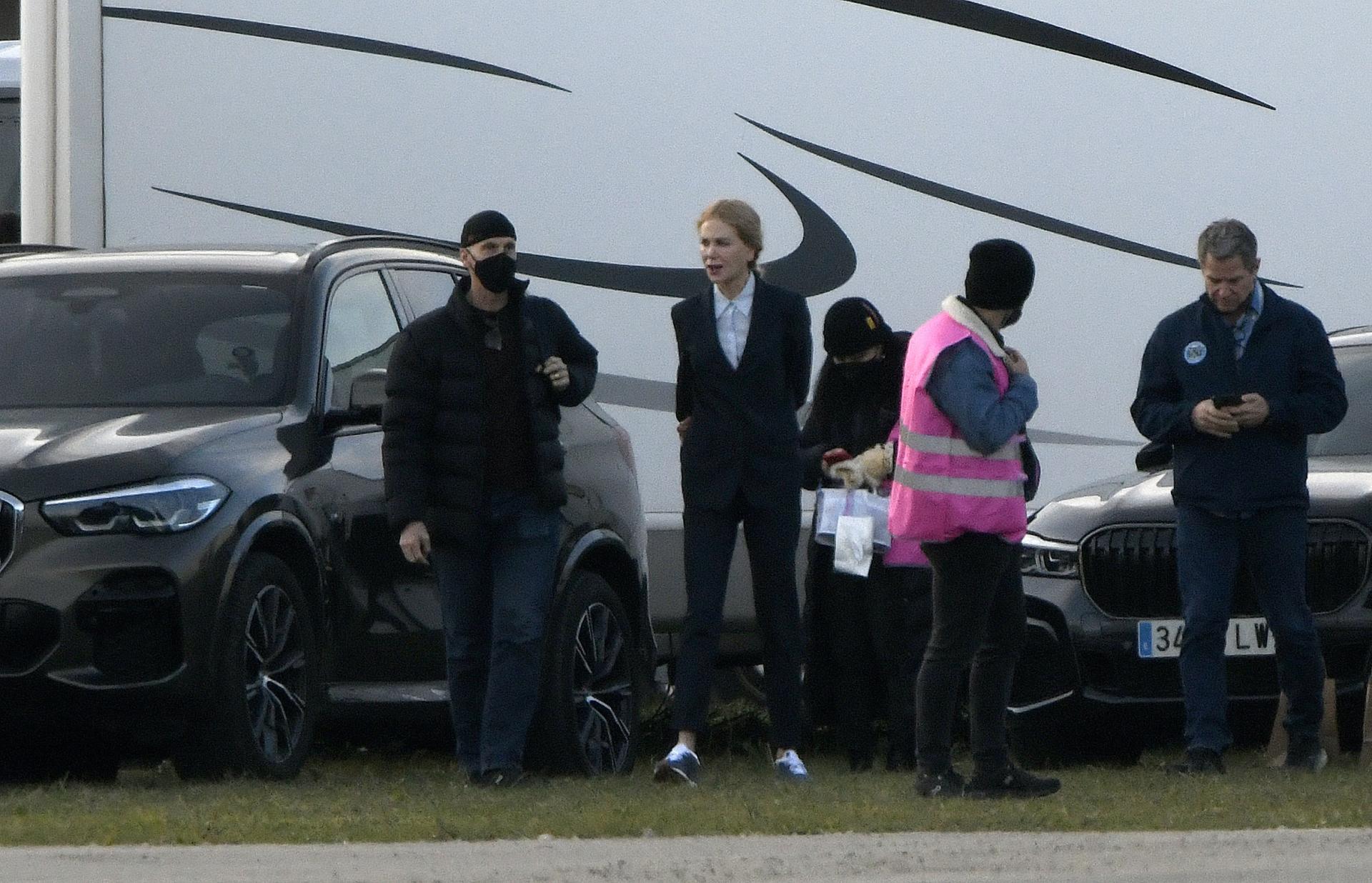 The series is based on a real-life CIA programme and the story follows “Cruz Manuelos (Laysla De Oliveira), a rough-around-the-edges but passionate young Marine recruited to join the CIA’s Lioness Engagement Team to help bring down a terrorist organisation from within.” 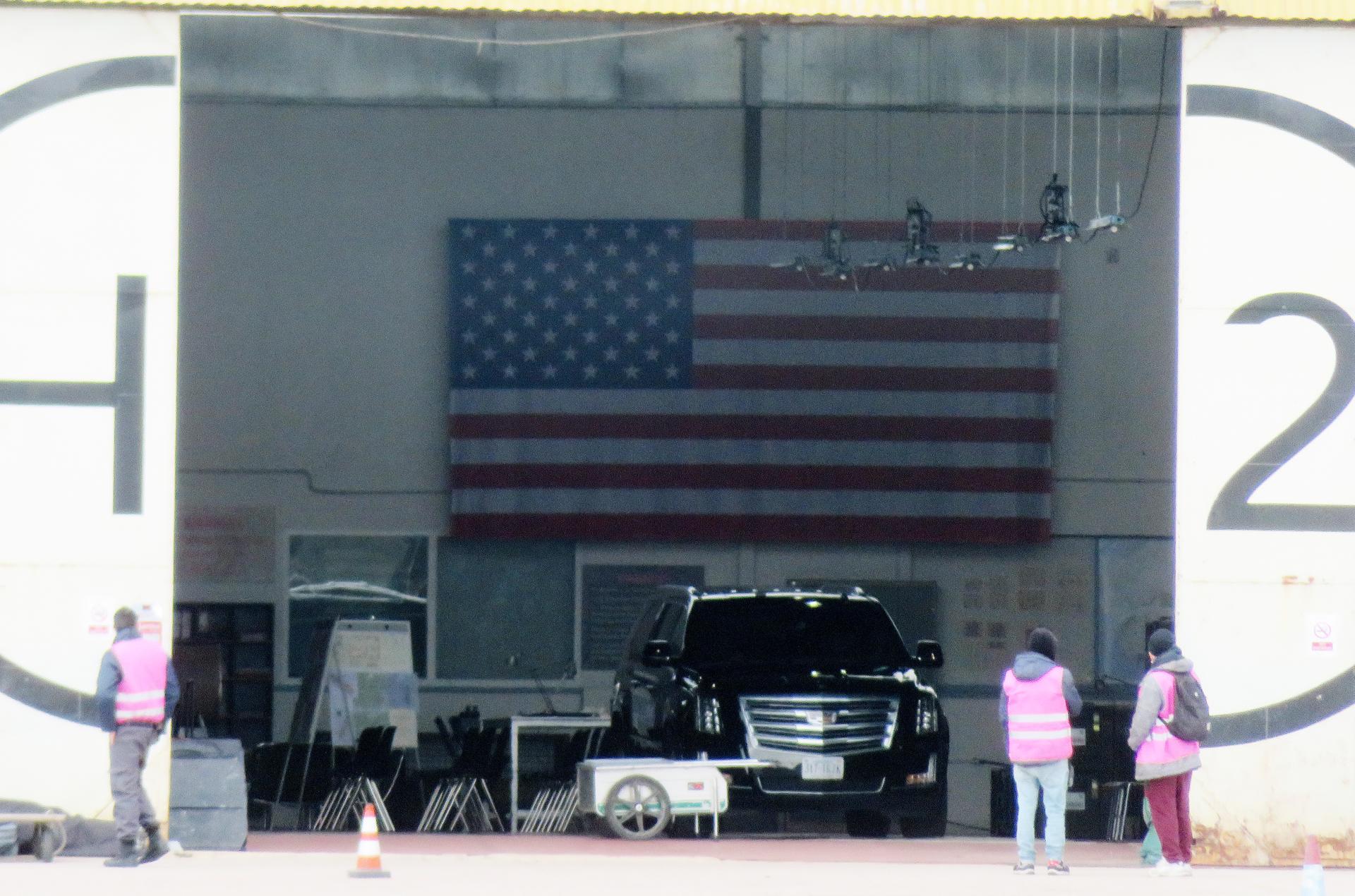 Filming will continue until the end of February.

Palma packed for the 'correfoc'