Documentary about the great migrant plane escape at Palma airport

The CAPA Spain production company today announced the launch of a documentary, “Operation Brooklyn”, which investigates the ins and outs of the unusual case involving 21 immigrants who were arrested on 5 November 2021 after forcing a plane to land at Palma airport. 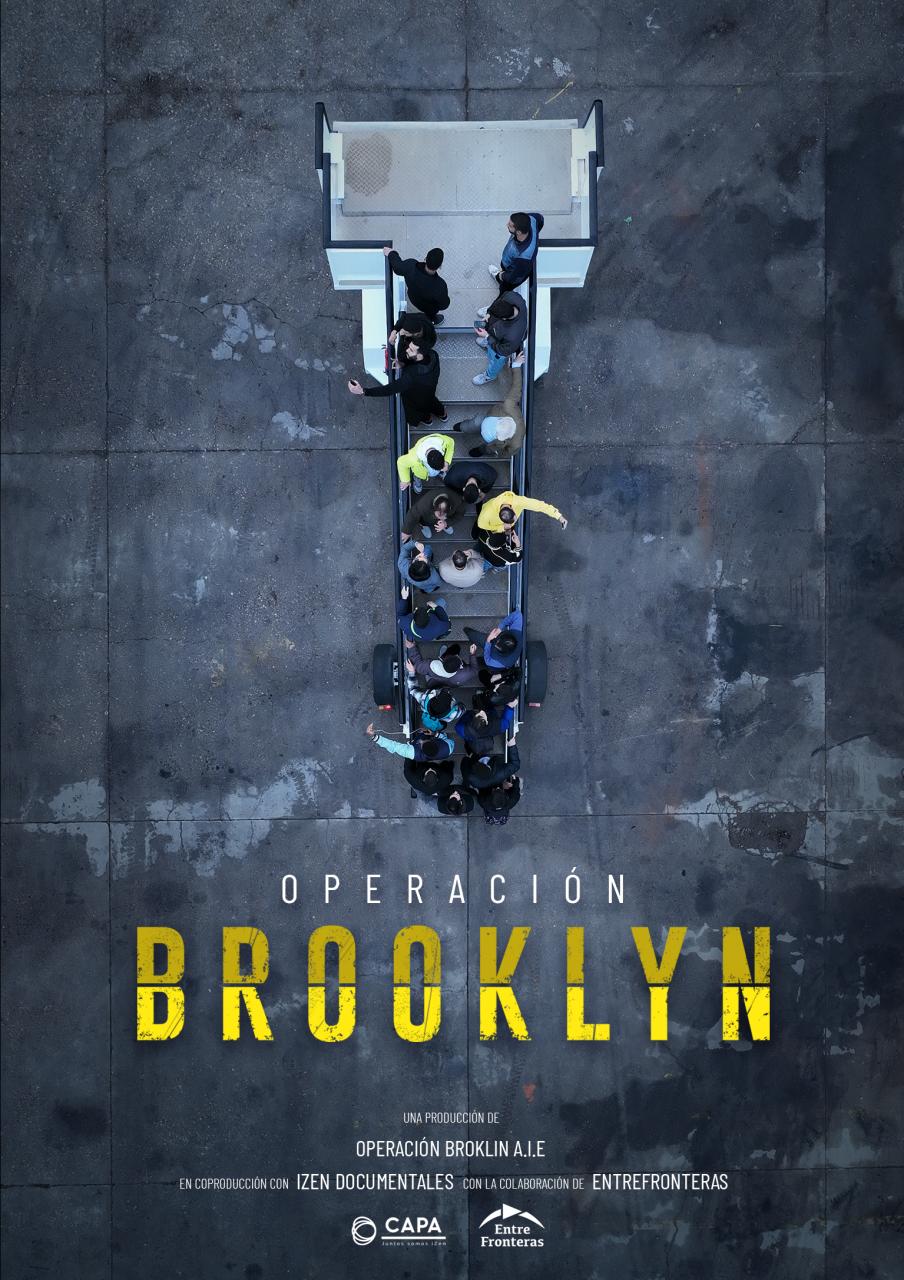 Its director and executive producer is the journalist Tomás Ocaña, who has participated in investigations such as the “Panama Papers” and has won awards such as the Emmy, the Peabody Award and the Ortega y Gasset Award for his stories on crime, corruption and drug trafficking around the world.

The film has just finished its post-production process and is now beginning its tour of festivals.
It is the first work of CAPA Spain, a new documentary label resulting from the alliance between the iZen Group and the Entrefronteras production company.

The announcement comes a few days after the Balearics Provincial Court, at the request of the Public Prosecutor’s Office, provisionally released the accused, due to the reform of the crime of sedition.

The images of the 22 Moroccan nationals running away through Palma airport after the emergency landing of the flight that was to take them from Casablanca to Istanbul in November 2021 went around the world.

The police investigation, which dubbed the case an “air patrol”, led to a Moroccan Facebook group called ‘Brooklyn’, where a few months earlier a post had been published that previewed what had happened with surprising coincidences.

As the fugitives were arrested, the investigating judge ordered them to be remanded in custody accused of, among other charges, the crime of sedition.

For more than a year, they have been held practically incommunicado in prison in Mallorca.
Their impressions are recorded in the documentary, which narrates “in the style of a thriller, all the details and secrets of an organised action that has been the latest case of sedition in Spain”.

“Operation Brooklyn” also includes the testimonies of some of the lawyers in the case and authorities such as the government delegate in the Balearics, the commander in charge of the Guardia Civil in the area, the police inspector in charge and the head of the Balearic Public Prosecutor’s Office.

The team has also travelled to various locations in Morocco to delve into “the causes of the migratory impulse” with the parents of one of the accused, a passenger on flight MAC437, a specialised journalist and the author of the controversial ‘post’.