Marina, the partner of Luis, one of those who died on Monday in the Torrent de l’Assarell (Pollensa) has published a brief text on her partner’s Facebook profile in which she recounts the incident that ended the lives of the two men: “Luis saved me. Even in the last breath of despair, pulling me out of a deadly waterfall,” she says.

In the short text, Marina recounts that she was able to alert the emergency services because at the last moment Luis was able to throw the backpack with the mobile phone at her, while standing next to his friend. 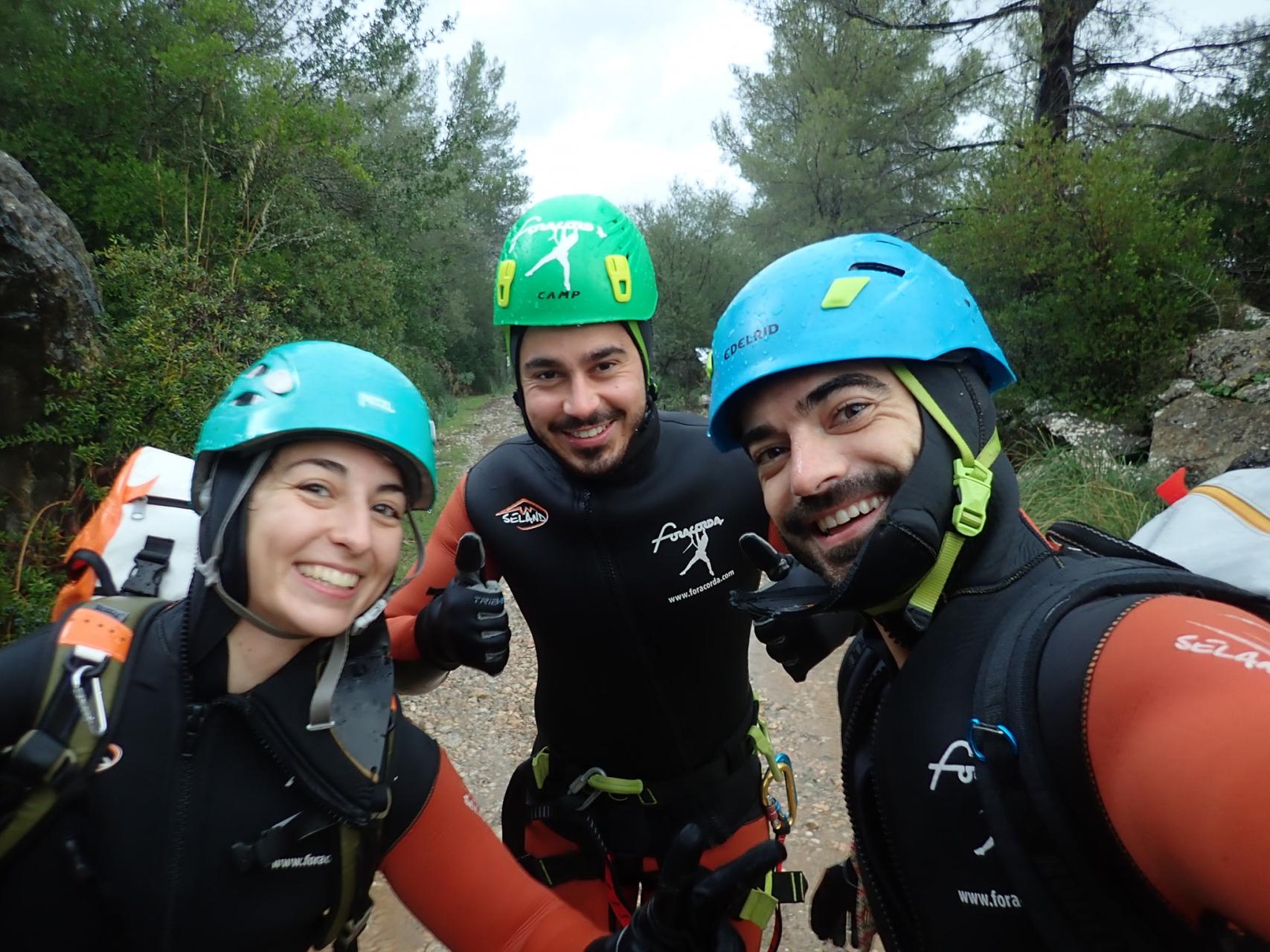 “It seems unbelievable, a nightmare, something that cannot be assumed to have happened,” she states.
Marina explains that, unfortunately, the rescue services could do nothing to save the lives of her partner and her friend Martín.

“Now two big stars will shine in the sky. Luis, you will always be the love of my life and the one who taught me to grow and to love,” she wrote.

The tragic event took place on Monday, at around 15.50, when the woman, who was ahead of the group, gave issued a warning to the emergency services when she had lost contact with her companions.

The Guardia Civil mobilised a rescue team of members of the Mountain Rescue and Intervention Group (GREIM) and the Air Service.
On arrival at the scene, the Guardia Civil extracted the woman, who was bruised but stable, by helicopter.

It was she who reported that she was in the company of the two men, who had remained in a higher area of the torrent, in serious difficulty.

The members of the GREIM and the fire brigade found that a large amount of water was flowing down the torrent due to the storm that was raging in Mallorca at the time.

The rescue teams began the search for the two canyoners.
Late in the evening they located the bodies of the two hikers, both Spanish, aged 27 and 37.
The Judicial Police of the Guardia Civil have opened an investigation to try to clarify what happened.

If you own a house in Mallorca...you are sitting on a pot of gold!

Thank you Nicole Kidman, it's been a pleasure!

Court backs man's right to walk naked in the street, not in Mallorca though