Palma City Council will begin the procedures, technical reports and heritage studies to include El Bungalow restaurant in the catalogue of emblematic buildings and will ask the Demarcación de Costas to suspend all its actions relating to the Coll d’en Rabassa building until the municipal procedures for its protection are concluded. 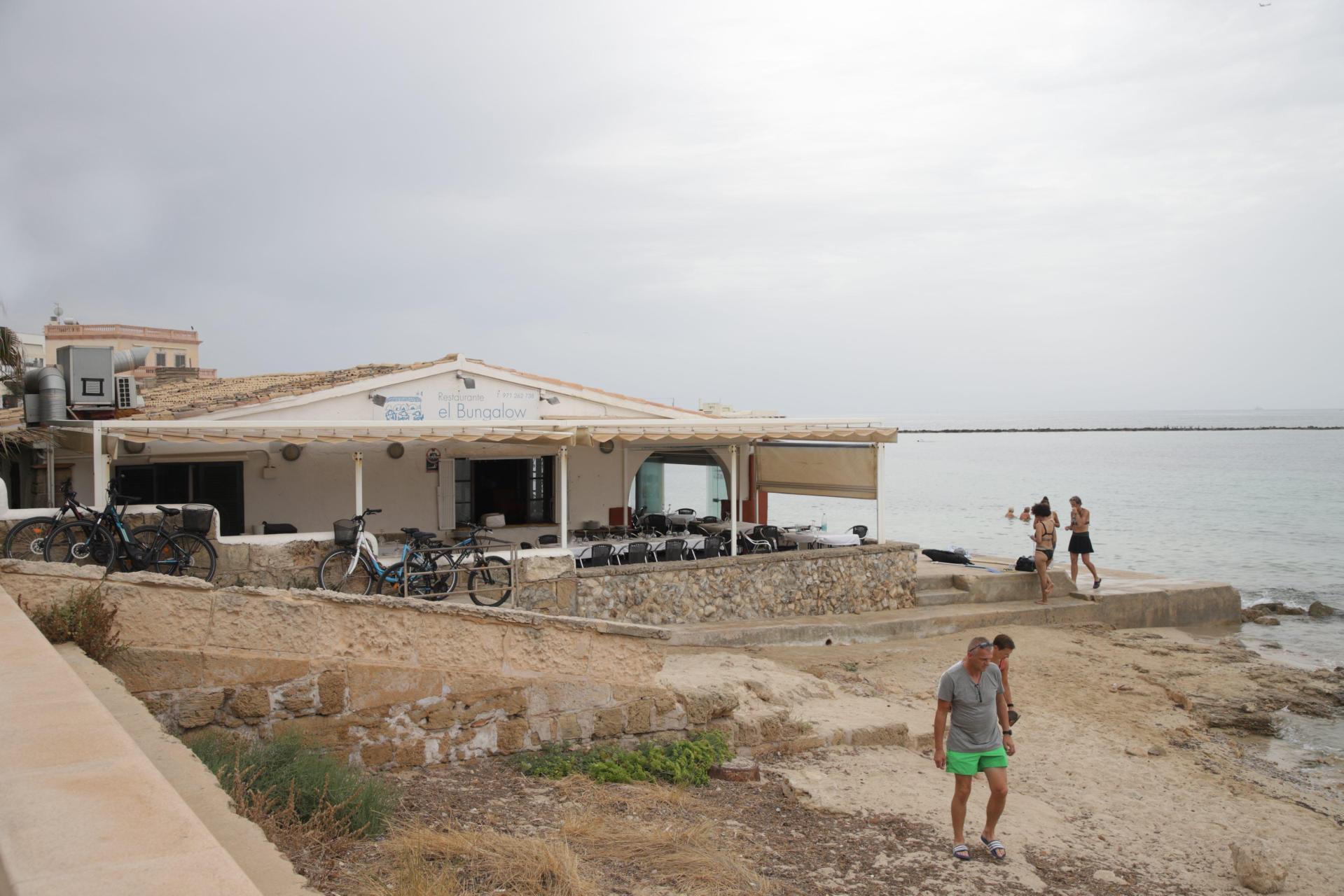 This was decided in the municipal plenary session today during which the a proposal presented by the Partido Popular was unanimously approved, and where representatives of the neighbourhood association of the area and the Federation of Neighbourhood Associations of Palma were present to ask for the demolition process dictated by the state administration to be halted.

Beach bars, don't celebrate too soon (the transfer of responsibilities for the coasts)

Fight to save famous Mallorca restaurant from demolition

Joan Forteza, president of the Coll d’en Rabassa neighbourhood association, spoke at the plenary session and stated that 14,700 signatures have been collected and 800 people who attended the rally on November 6 against the dismantling of a building that, he said, is old enough and has the characteristics to be included in the municipal catalogue of protected buildings. 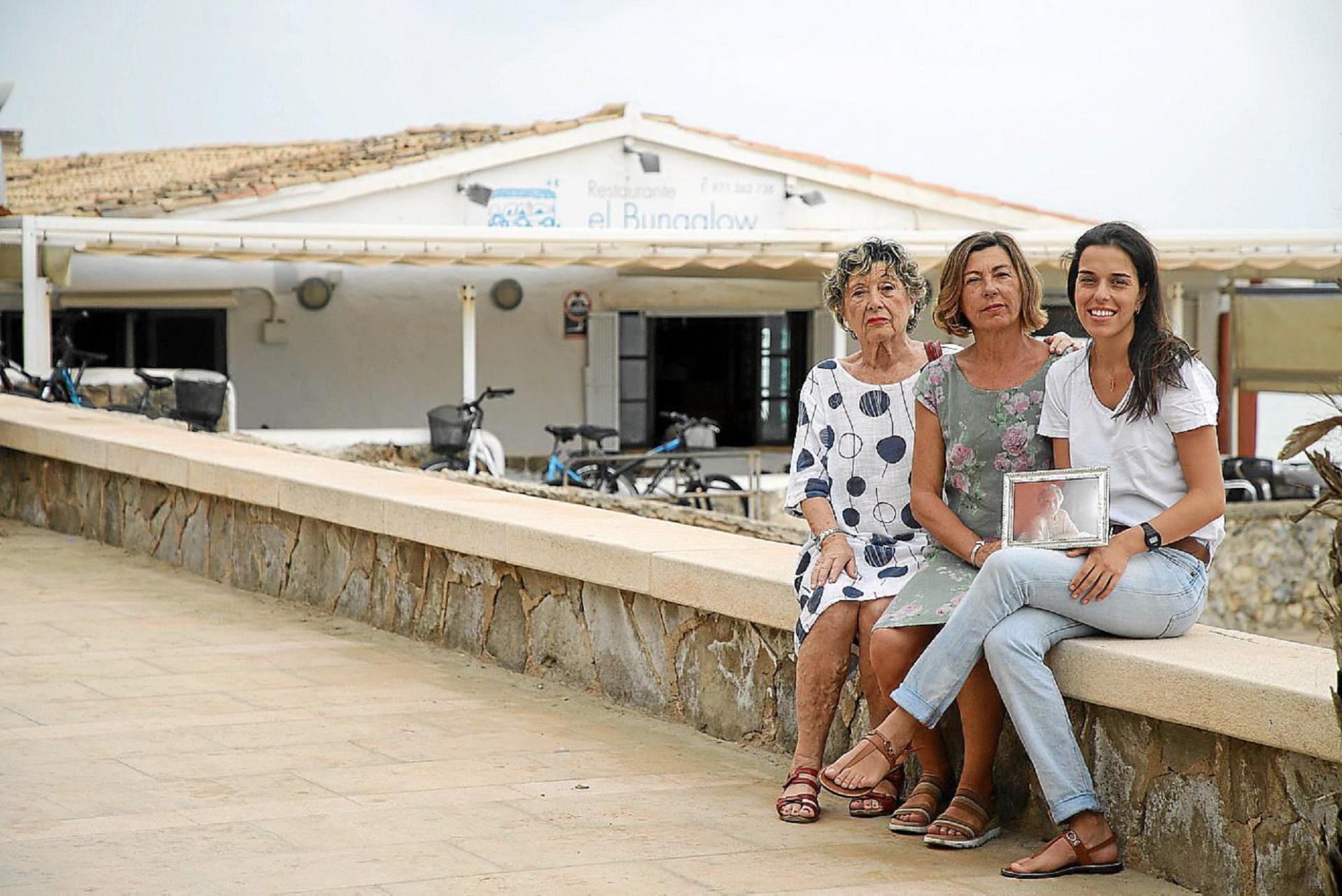 “In the case of El Bungalow, the application of the law does more harm than good,” he said.
Forteza also stressed that the building has no visual impact, that it is integrated into the surroundings and that the restaurant “which they now want to close” has been open for 40 years, is managed by the fourth generation of the same family and employs 20 people.

Fantastic news, it's a institution and part of the local history. To demolish this building and the destruction of the business would have shown a complete disregard for the the views of the community.

Yes! Good fight! Keep it up. And best of luck in everything! Regarding net zero zealots, don't confuse that with efforts to reduce climate change. You might recall last summer. Highest temperatures ever recorded, and the longest hottest summer on record. It was intolerable in July & August. And it's set to be even hotter next year. That's not good, any way you slice it. So don't confuse the two. This building has nothing to do with climate change. And if some zealots seem to think so, it's their own bloody problem and they need to seek help or quit messing with things they have no business messing with. Keep up the good fight.

At last some sanity! El Bungalow is a Mallorca institution. Why some weirdo zealots could threaten its existence is a mystery. One of the main reasons people enjoy Mallorca is that they can eat on our beaches. I hope the same result saves the restaurants on the beach below Deja.God save us from the Green Meanies who want to remove any opportunity to enjoy life at the altar of Net Zero.