Italy's Singing Nun, Sister Cristina Scuccia, has left the habit and is now working as a waitress in Spain. Scuccia caused a sensation when she won The Voice Of Italy in 2014. 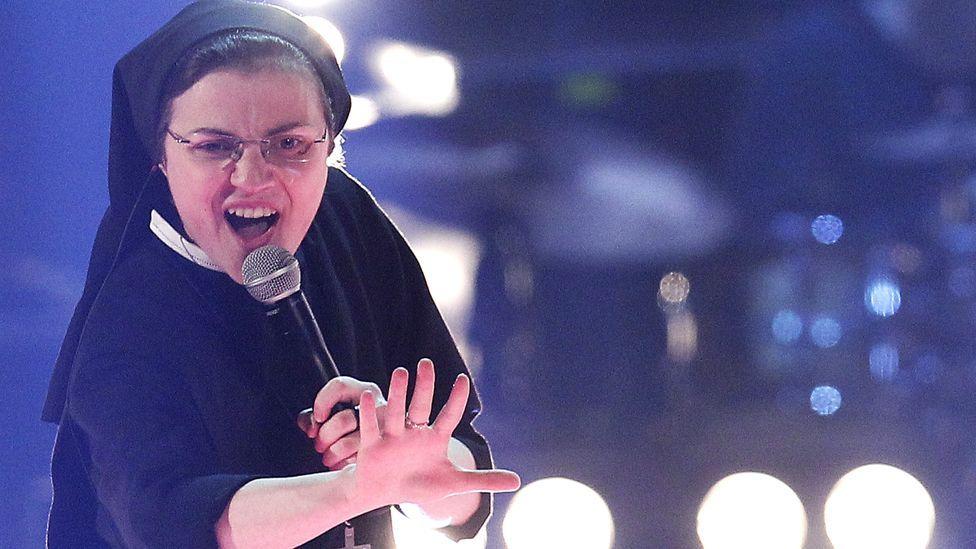 Scuccia, who at the time was among the nuns at the Ursuline Sisters of the Holy Family convent in Milan, went on to win the show with her performance of What a Feeling, the theme song from the film Flashdance. She later produced an album, which she gave to Pope Francis, that included a cover version of Madonna’s Like a Virgin.

Scuccia said that leaving the nunhood – a decision a psychologist helped her to process – did not mean she had renounced her faith, and that she was still chasing her dream of a career in music.

Michael Douglas has a fortune of 350 million dollars, Mallorca home is one of his key assets