It has been named as one of the best cars ever produced and it has certainly found its place in the heart of Manchester United star Cristiano Ronaldo.

His instagram account is full of photos of the two-million euro Bugatti which was involved in a crash near Bunyola on Monday. Ronaldo had especially brought the vehicle to Mallorca for his summer break. No-one was injured in the crash but the car was damaged. It was unclear who was driving the car at the time of the incident. 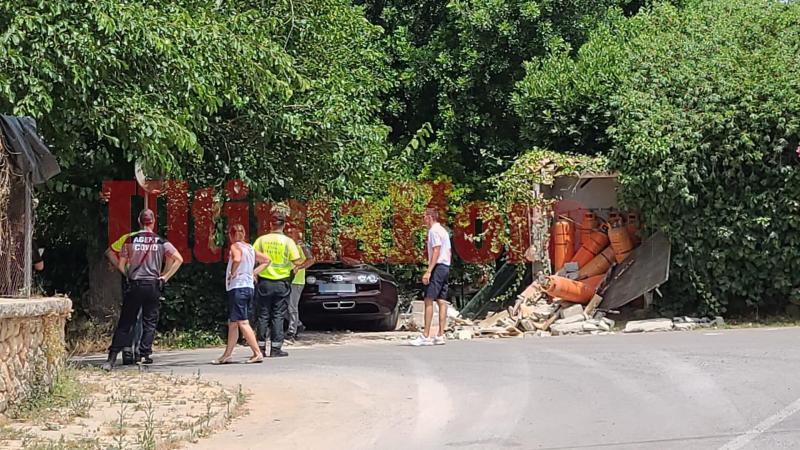 This top speed was almost matched by James May on Top Gear in November 2006, at the Ehra-Lessien test track, at 407.5 km/h (253.2 mph). May noted that at top speed the engine consumes 45,000 L (9,900 imp gal) of air per minute (as much as a human breathes in four days). Back in the Top Gear studio, co-presenter Jeremy Clarkson commented that most sports cars felt like they were shaking apart at their top speed, and asked May if that was the case with the Veyron at 407 km/h (253 mph). May responded that the Veyron was very controlled, and only wobbled slightly when the air brake deployed.

Magalluf - 80% of health emergencies in summer are tourists

Mallorca is a winner with the world's football elite