Even while on holiday in Mallorca....Ronaldo keeps fit

Cristiano Ronaldo has his eyes very much on the World Cup and of course staying fit for his club Manchester United. So even after a long Premier League season, he still tries to keep fit. While sailing around Mallorcan waters, he keeps fit by using an exercise bike which has been placed on deck. His family are nearby in a plastic swimming pool. 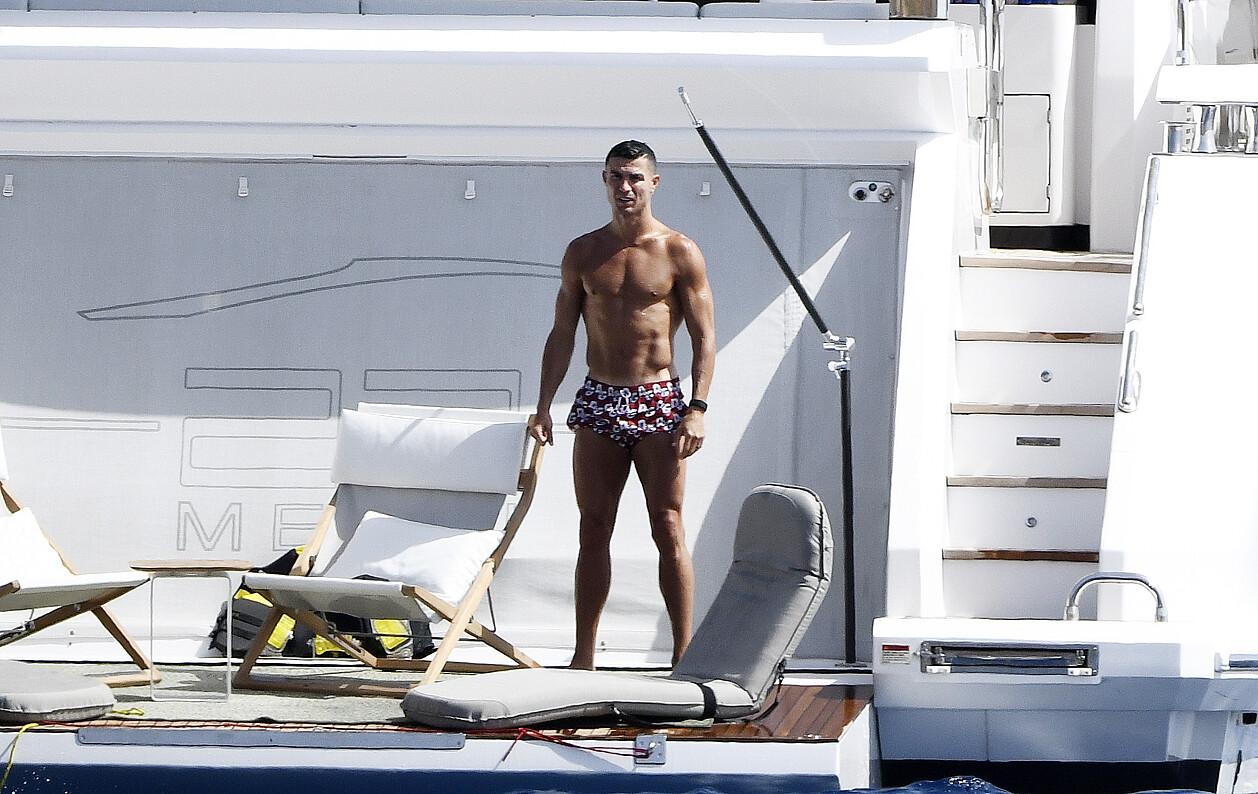 Ronaldo is enjoying a holiday on the island and he has rented an enormous rural property near Andratx. He also has his yacht. 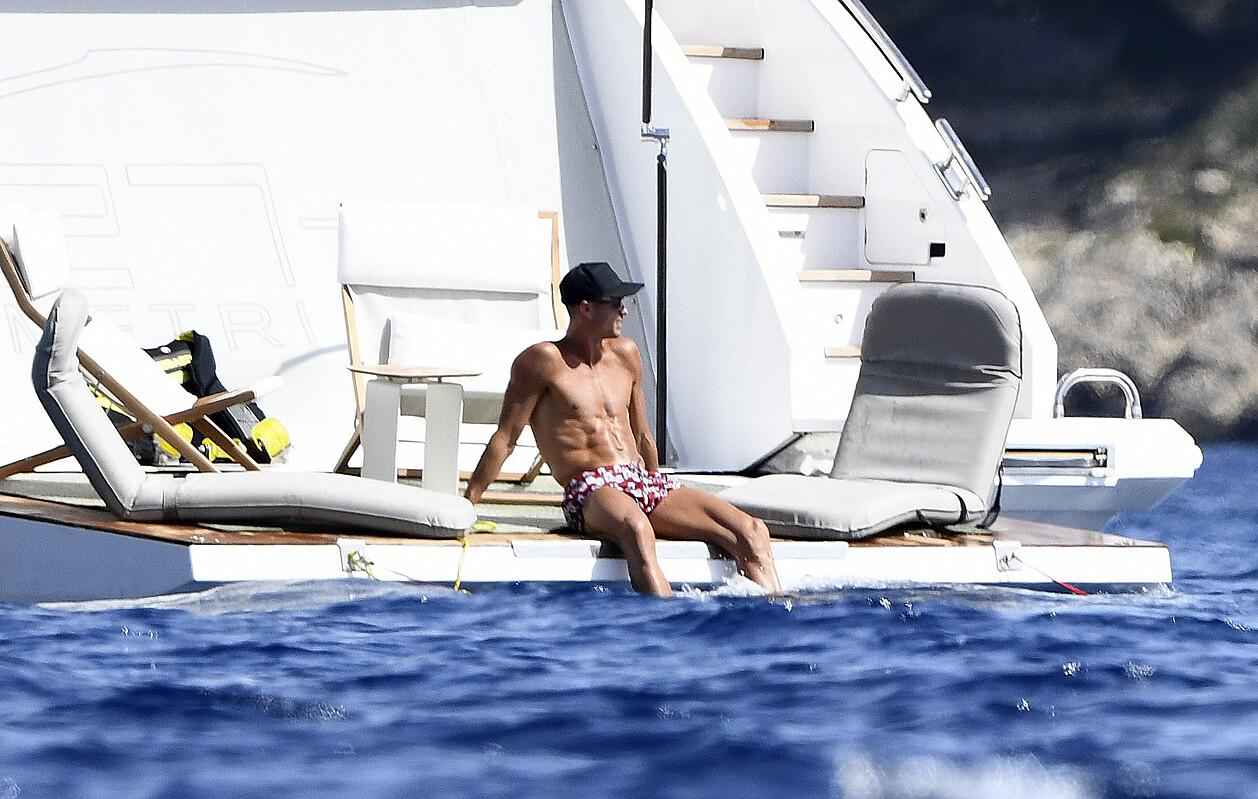 There were reports this morning that he could be leaving Manchester United with a move to Roma, managed by Jose Mourinho, being mentioned.

But for the time being he continues with his exercise routine and enjoying his family holiday.

Magalluf - 80% of health emergencies in summer are tourists

Mallorca is a winner with the world's football elite