Elizabeth Debicki gets into her role of Princess Diana in Mallorca

The Crown filming on the island

Elizabeth Debicki smiled at the cameras on Thursday afternoon in San Telmo. It was almost a Diana-style smile. Debicki is certainly getting into her role as she plays Princess Diana in the fifth season of The Crown which is being filmed on the island at the moment. 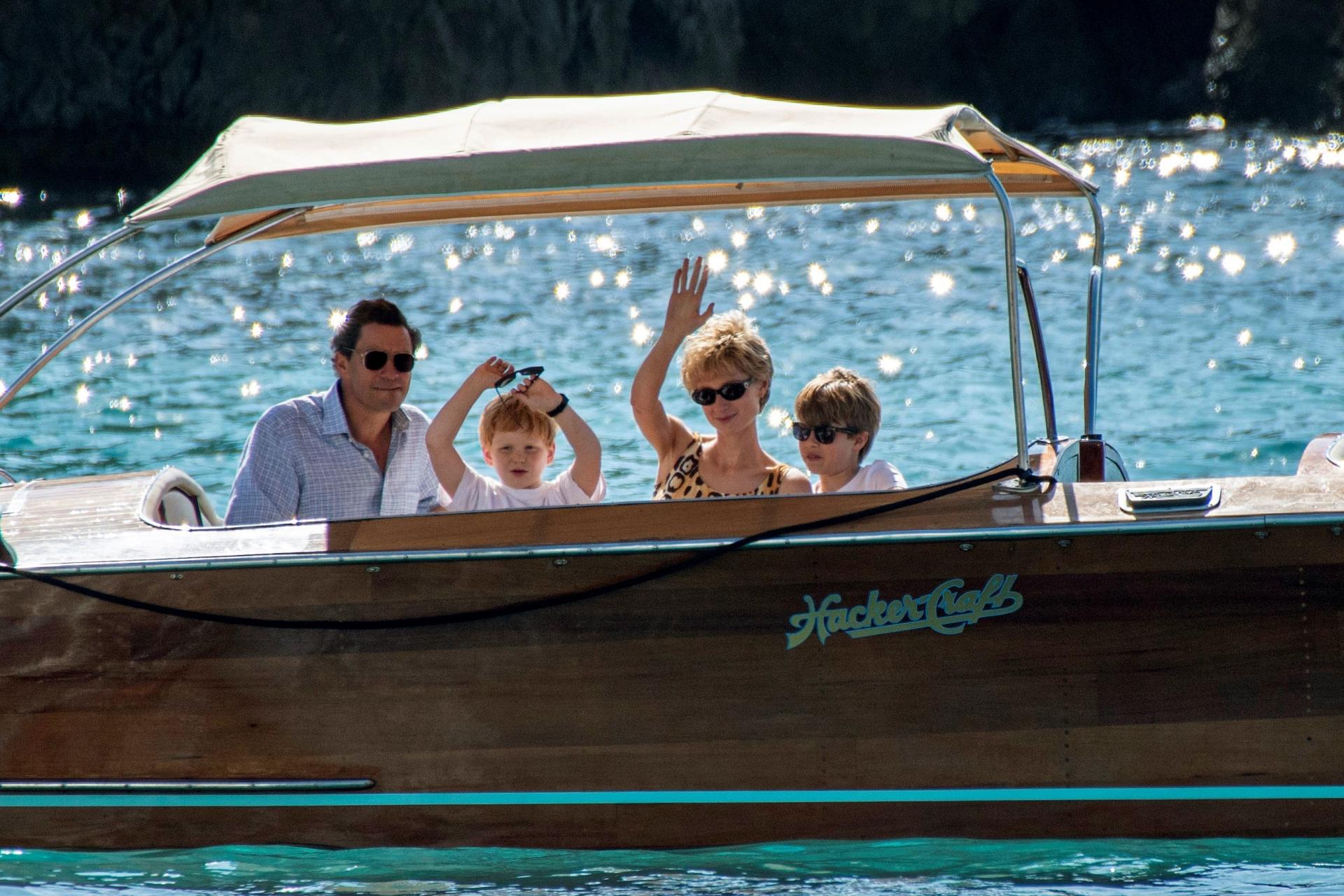 Infact one local photographer said: "I was covering Princess Diana´s last visit to Mallorca in the 1990s and I had to pinch myself for a minute when I saw Elizabeth Debicki because she looks just like her. She has even got Diana´s gestures...."

The French/Australian actress is causing quite a sensation. Images of her portraying Princess Diana in The Crown on Mallorca have been published across the globe. 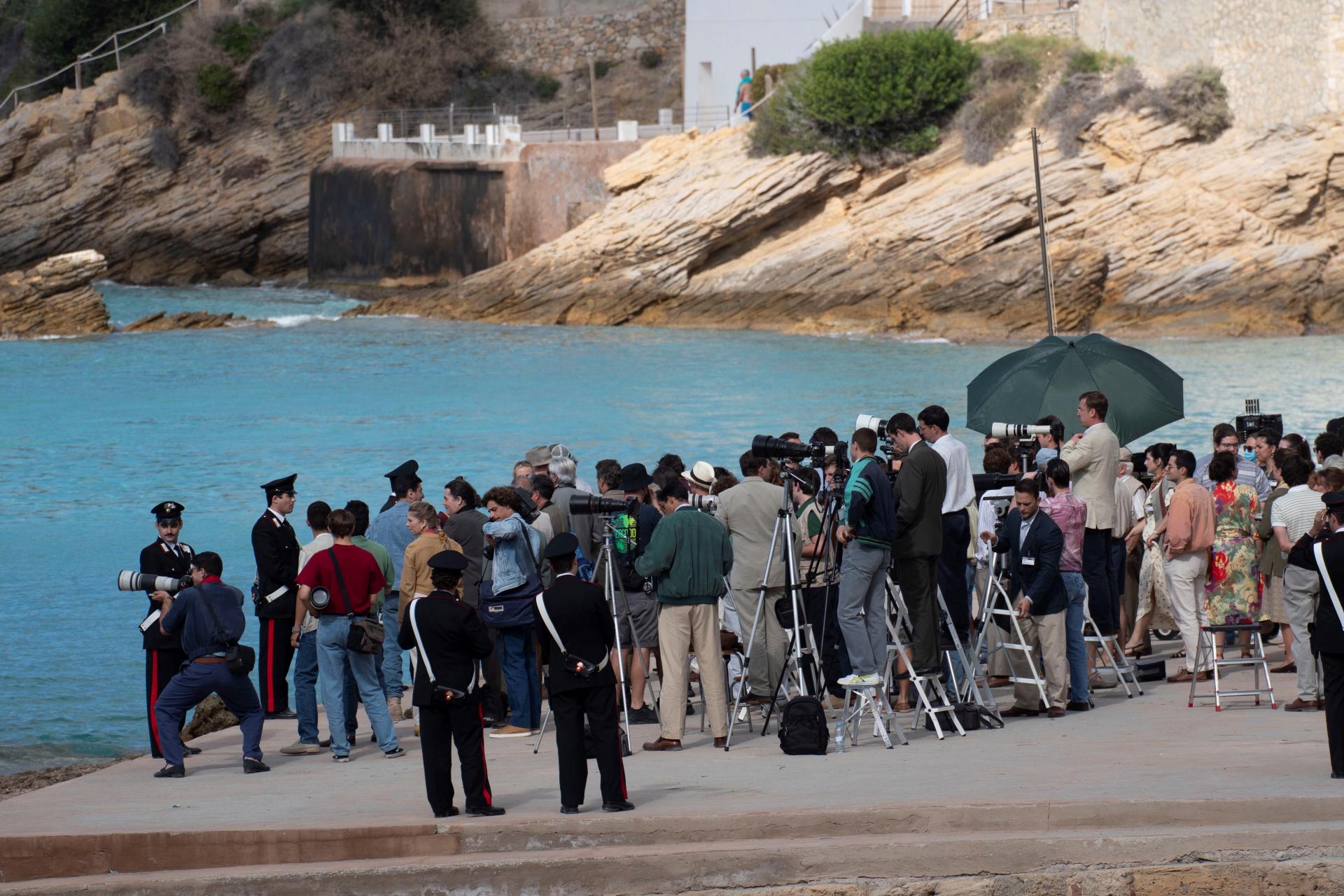 Elizabeth Debicki was born on 24 August 1990 in Paris to a Polish father and an Australian mother of Irish descent. Her parents were both ballet dancers, who met while performing in a show together. When she was five, the family moved to Glen Waverley in Melbourne, Australia. The eldest of three children, she has a younger sister and a brother. 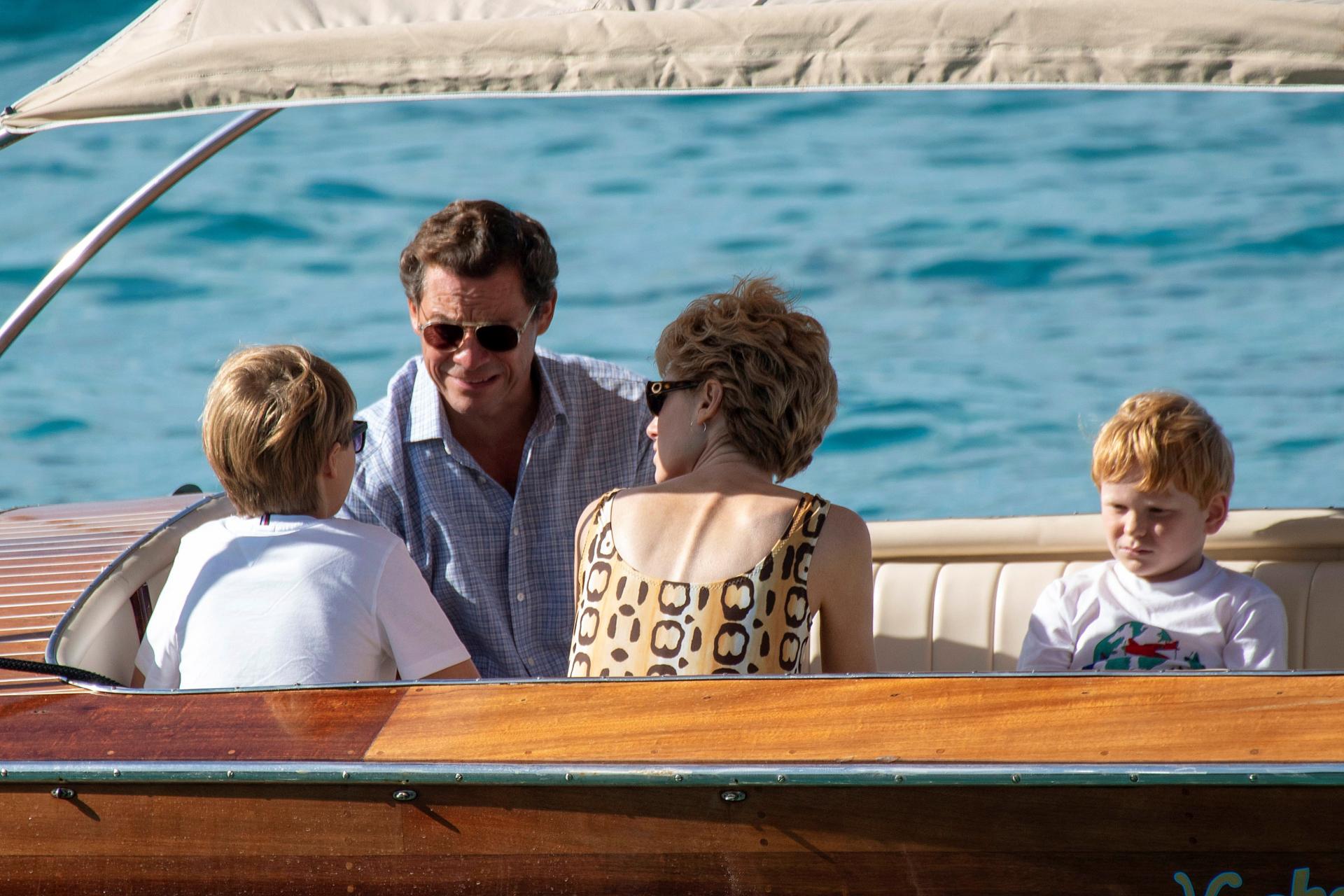 The Crown being filmed in San Telmo

All aboard for filming of The Crown on Mallorca

Debicki became interested in ballet at an early age and trained as a dancer until deciding to switch to theatre.

The Night Manager which was filmed on the island helped launch her career. 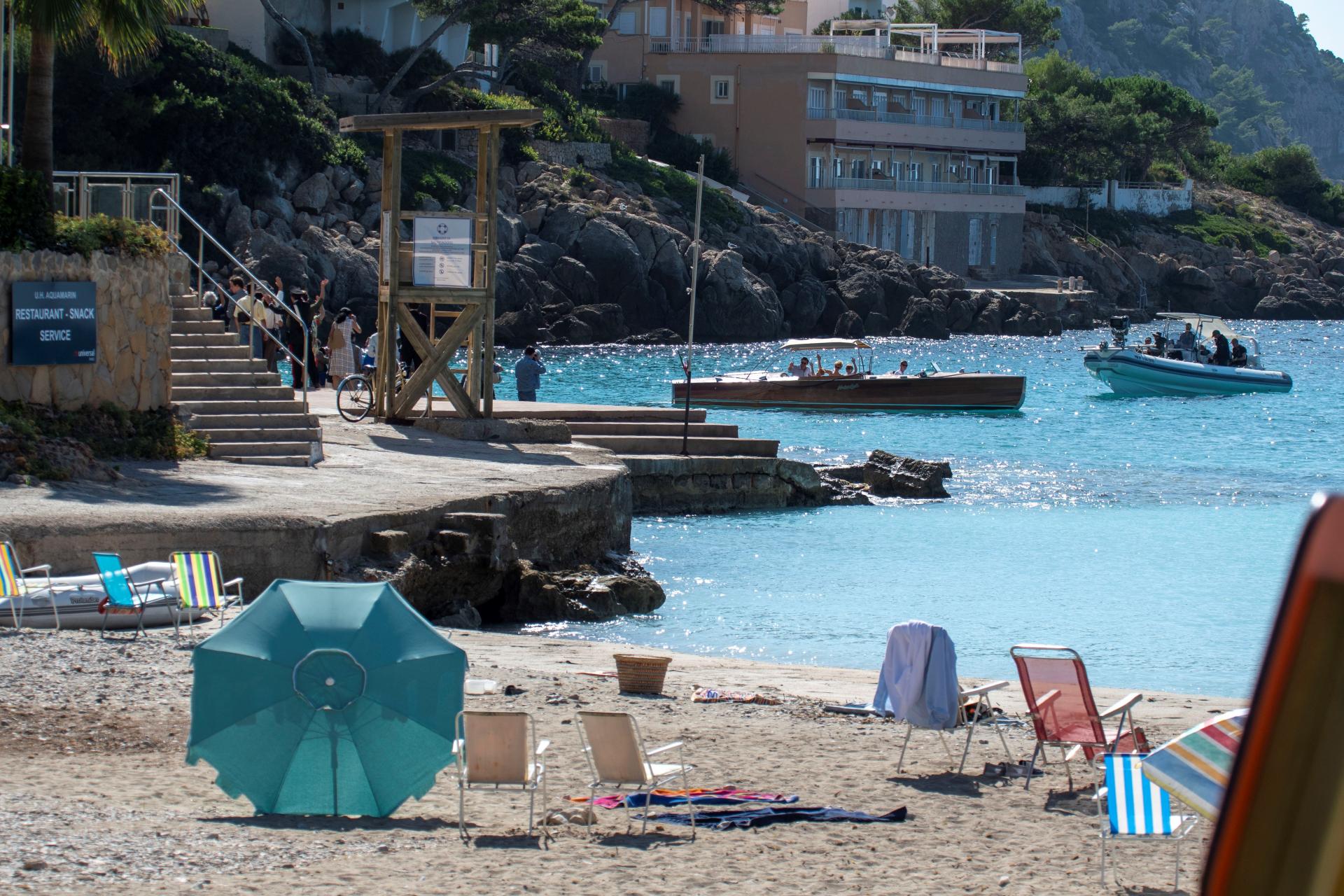 Following the success of The Night Manager, Debicki landed a supporting role in the Marvel Studios film Guardians of the Galaxy Vol. 2, in which she portrayed Ayesha, leader of the Sovereign people.

Debicki had a leading role in the 2019 thriller The Burnt Orange Heresy, in which she starred opposite Claes Bang and Mick Jagger. The following year, she starred in Christopher Nolan's spy film Tenet (2020) as Kat, the estranged wife of Kenneth Branagh's character. Peter Bradshaw of The Guardian thought that she had "the most recognisable human emotions here, shouting, crying and even smiling in a way that no one else quite does" but added that her role was similar to the one she played in The Night Manager.

The Crown in Club de Mar

Will you be watching series 5 of The crown?

Spain braced for the hottest May in two decades

Portugal and Spain on alert for monkeypox, Britain raises the alarm

Heading to Wembley via Minorca....because it is cheaper!