Are you “really excited” or is it that you “just can’t wait”?

Why do these people want to ‘hype’ us all into a frenzy of excitement?

E very week Frank Leavers our man with the dirty Mac and half empty glass of inexpensive vino is looking at what lies just below the sophisticated gloss of island life. Come on folks; tell our Frank what’s really happening in Mallorca.

As someone who has worked both on radio and to a lesser extent on television, I do wonder sometimes if certain British radio presenters are on the edge of hysteria most of the time. For it seems to me that the following words are in constant use by a few UK based radio presenters i.e.

“I’m so excited” or on other occasions “I just can’t wait.” You perhaps have to remember that most of this blathering seems to be about fairly mundane occurrences or happenings and mostly I believe, nothing much to get excited about at all. But I suppose if you say it often enough, perhaps your audience will also believe it as well.

Anyway, why do these people want to ‘hype’ us all into a frenzy of excitement? It maybe that a gig featuring a marginally successful musical artiste is enough to send you into paroxysms of excitement - but for the rest of us it will sound very much like the one you became orgasmic about last week and the week before that - ad-infinitum!

While I am on the subject, have you noticed the desire of certain radio stations to employ comedians as presenters and very quickly you find out that - a) they aren’t very funny - and - b) they very quickly spiral out of control as they seek to find humour in stuff that isn’t very funny at all. I think it’s called - trying too hard. It’s the same as the current fashion on BBC Radio 2 in particular to constantly engage with ‘The Listener’ whether the listener is very interesting or not - or indeed has something to say.

At this stage, just in case you might think that I am being somewhat harsh on certain presenters, can I say that for many months when I first started my limited broadcasting career on the islands most popular radio station, I was told by my boss that I was to refrain from informing our listeners of the time every three minutes or so when I couldn’t think of anything else to say.

Just tell us about the traffic jams will you?

Nevertheless, I have become a bit of a bore when it comes to sounding off about certain presenters, and only last week I was threatened with a vegetable peeler if I should mention again the fact that yet another one of them couldn’t sound their G’s and the end of words. Then there is the whole business of the bloke or woman who’s job it is to inform you as to the traffic situation along the A417 or the notorious M25. 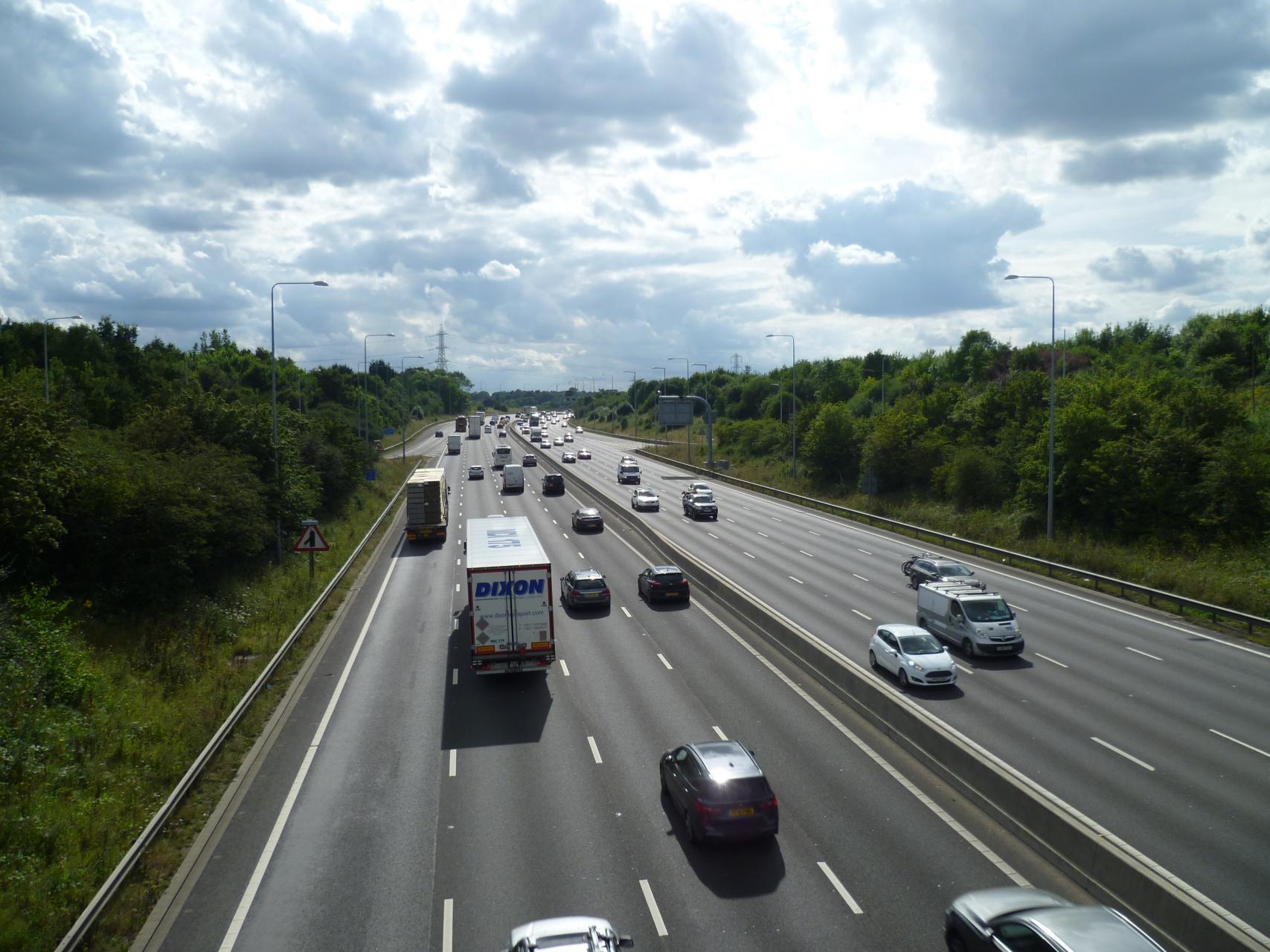 Nowadays they seem to have become stars in their own right instead of just informing us of a jack-knifed lorry closing a lane on the approach to the Barnsley intersection - really, come on enough already! Don’t get me started on weather men and women either. Hey, I’m no fan of Piers Morgan but did the weather man on Good Morning Britain really have to get involved in his spat with Meghan Sussex, or whatever her name is?

As I’m warming to my task, how about the insistence by some broadcasters of engaging with Joe Public on their shows? Very democratic I’m sure - but, a few minutes of a blow-by-blow account of their return journey from a holiday in Devon can become somewhat tedious. Whilst on the subject, I wonder if we could ban from the airwaves any talk of a life partner being - a rock, an inspiration, and being loved “To the moon and back”?

Rather like never quite trusting policemen for actually wanting to be policemen, if you see what I mean, I never quite ‘Get’ those who regularly insist in phoning-in on phone-in programmes.

You can usually tell the ‘regulars’ because Jeremy Vine, or whoever, likes to get them off air as quickly as possible. Then there are those who are really quite mad, which I suppose is better than being just boring and the presenter will use their rather controversial views to stimulate further debate.

Think anti-vaxxers - and general conspiracy theorists are also a good option, but they rarely know when to shut-up so be ready to cut them off at short notice. In fact, I sometimes reckon that on some phone-ins the so-called public contributors have been arranged, or set up to stimulate debate as things become a bit boring and predictable. Nevertheless, without any doubt at all the most annoying aspect of broadcasting in general is sports comment and punditry. Some of you will think me a total snob for saying this - but, you would think that some pundits could actually attempt to speak the Queen’s English wouldn’t you?

I wonder if the BBC and ITV should set up a sort of elocution school where tyro commentators might polish their verbal dexterity somewhat and save us all from shouting at the television or wireless when they misplace a verb or drop the ‘T’s’ and insert an ‘F’ in every word they speak - as in “today is Fursday innit?” However, even more irritating than stray consonants is the stating of the ‘bleeding obvious” in every situation. Oh dear, I think that I am reaching that stage in my life that rather enjoys complaining about something - anything. But in truth, in the 100 years that the BBC has been broadcasting to the nation things have changed beyond measure.

Hardly surprising I guess, and I don’t suppose that anyone wants to go back to the days when those in front of the microphones of that time wore evening dress and talked in a clipped tone in a way that one might address a rather dim servant. Mind you, that might be an improvement on being constantly and overly “excited” whenever in front of a microphone.

Anger over luxury yacht in Mallorca

One of the world's most bankable actors cruising the Balearics

Nothing like British print media. Brits love sensationalism and things going bad. MDB is also good at it. Naturally. Sometimes like mallorca's very own daily express. But that's what the target audience responds to, so it's what you need to do to maintain your readership. Otherwise, they'd all just go back to the daily express.