A year ago I called an old friend from University. He’s a paediatrician now, living in Toronto. My three-year-old daughter and her friend had just overdosed on Vitamin D, so I needed some emergency counselling.

Now, we’ve given our daughter droplets of coconut oil with a high concentration of diluted vitamin D since she was born. It helps maintain healthy bone density and supports muscle function by maintaining a healthy balance of other minerals in the body, including calcium and magnesium.

But too much isn’t a good idea. So when my daughter and her friend wandered into the bathroom and decided to finish it off, we were a little concerned.

In a panic, we considered the variables. ‘The bottle was at least half-empty, wasn’t it?’ ‘They’d spilt some on the floor, hadn’t they?’ ‘They must have shared it between them, right?’ We checked the concentration on the bottle and then calculated a ‘worse case scenario’.

As we couldn’t be sure, her mother and I made calculations assuming that the bottle was three quarter’s full and that only one of the girls had drunk all of the contents. I grabbed a pen and paper and then learnt a little more about pharmacology.

Apparently, vitamin D is measured in ‘international units’ or IUs. Now, according to Dr Maria Vogiatzi, an associate professor of clinical paediatrics at Weill Cornell Medical College, most children should receive between 400 and 600 IU of vitamin D daily. However, children at risk for deficiency may take as much as 4000 IU daily. By my calculations, one of our girls might have had ten times that amount.

Vitamin D toxicity leads to excessively high blood calcium levels. It can be life-threatening and requires immediate medical attention. We whisked the girls to Son Llatzer hospital, then hung around for a few hours whilst the on-call nurses repeated our research on child toxicity levels.

Meanwhile, the girls happily ran along the empty corridors until midnight. Finally, the on-call doctor gave them some activated carbon. I still have a photo of their smiling black lips.

I’m sharing this story because recent research suggests you might stock the supplement yourself. Dr Mehmet Onur Kaya works at the Department of Biostatistics and Medical Informatics at Fırat University in Turkey. 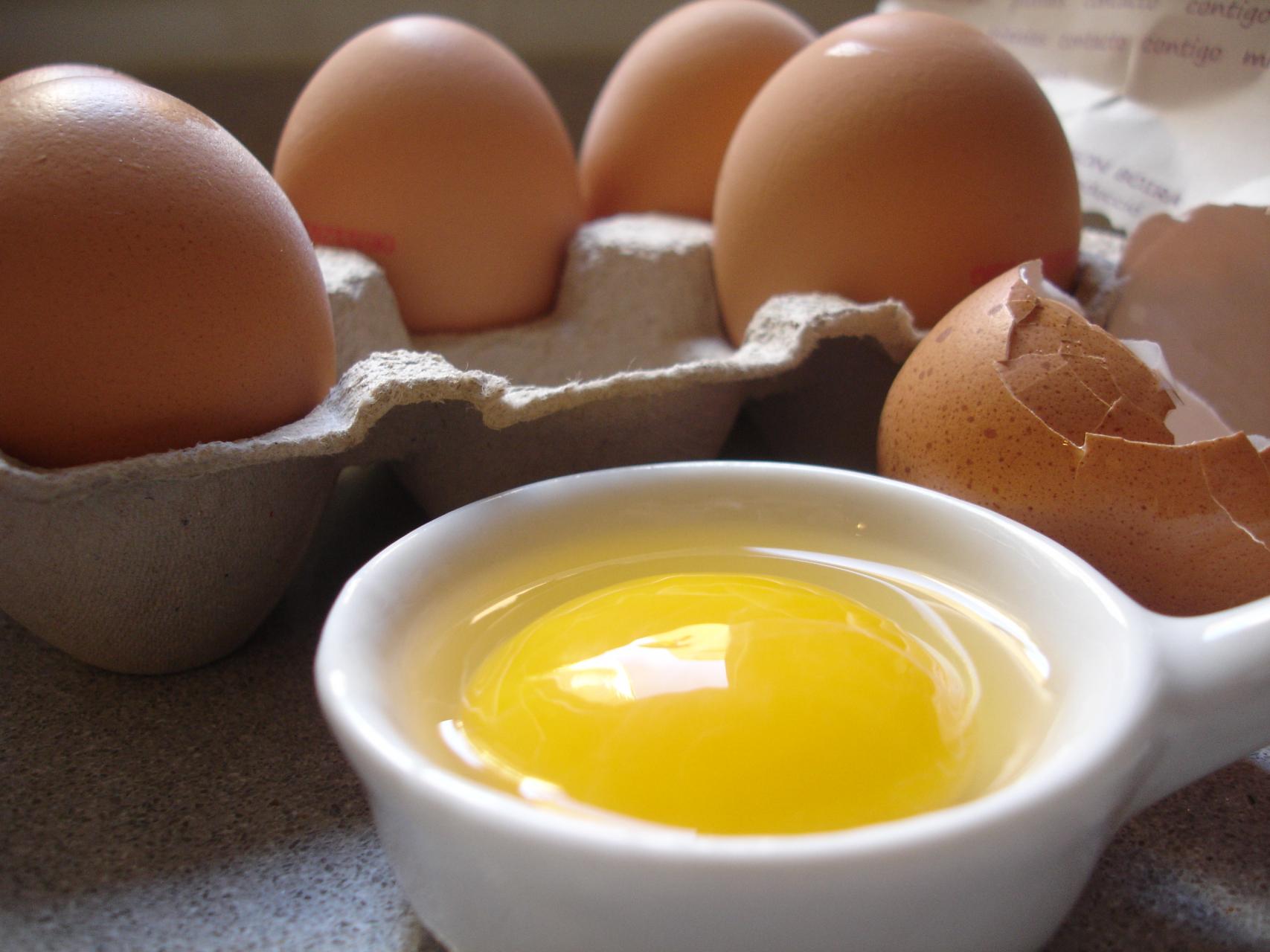 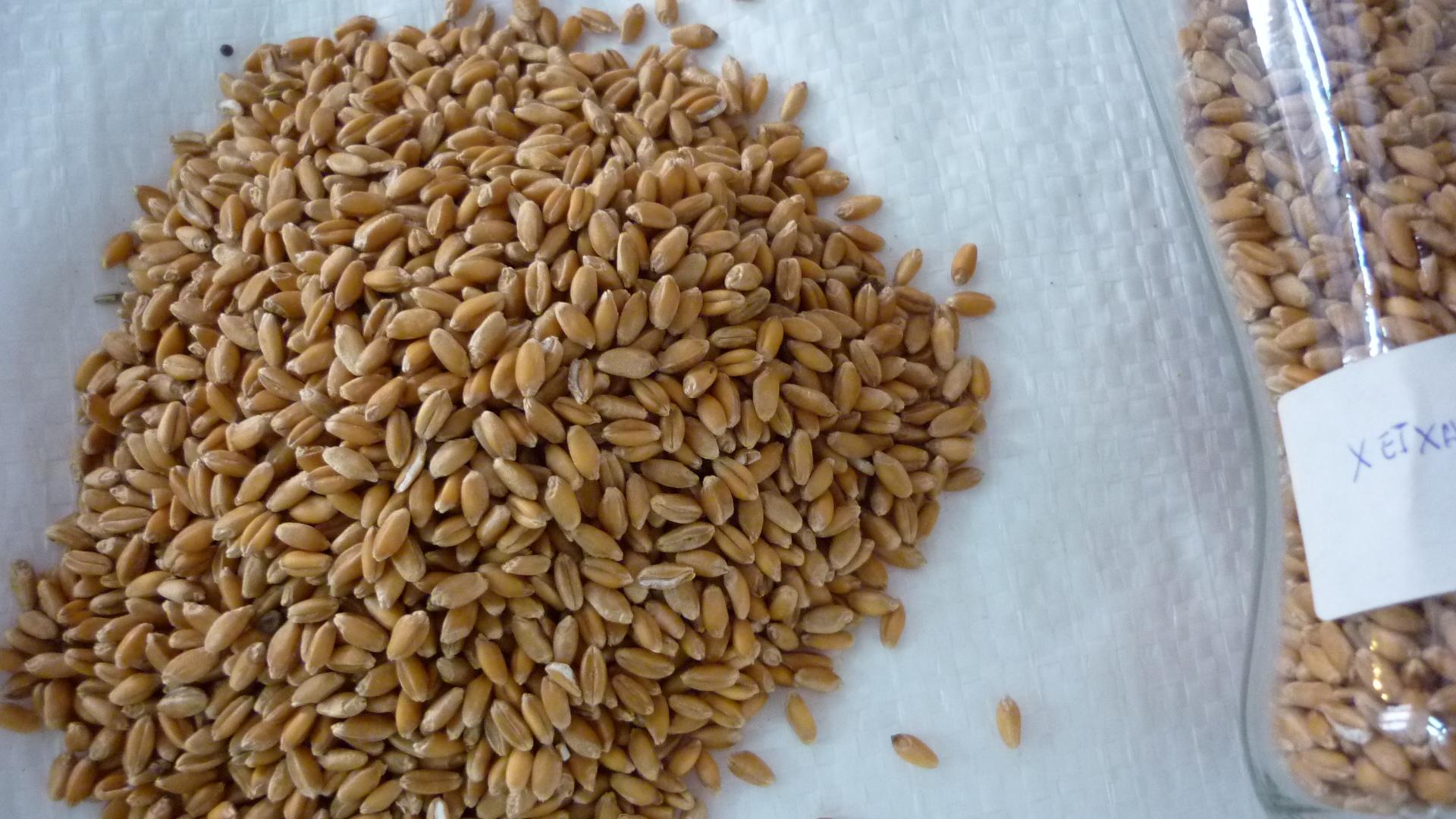 Unfortunately, many of us don’t get enough vitamin D. According to Healthline, up to forty per cent of US adults have insufficient levels, which isn’t great, considering the US just hit over one million COVID cases. 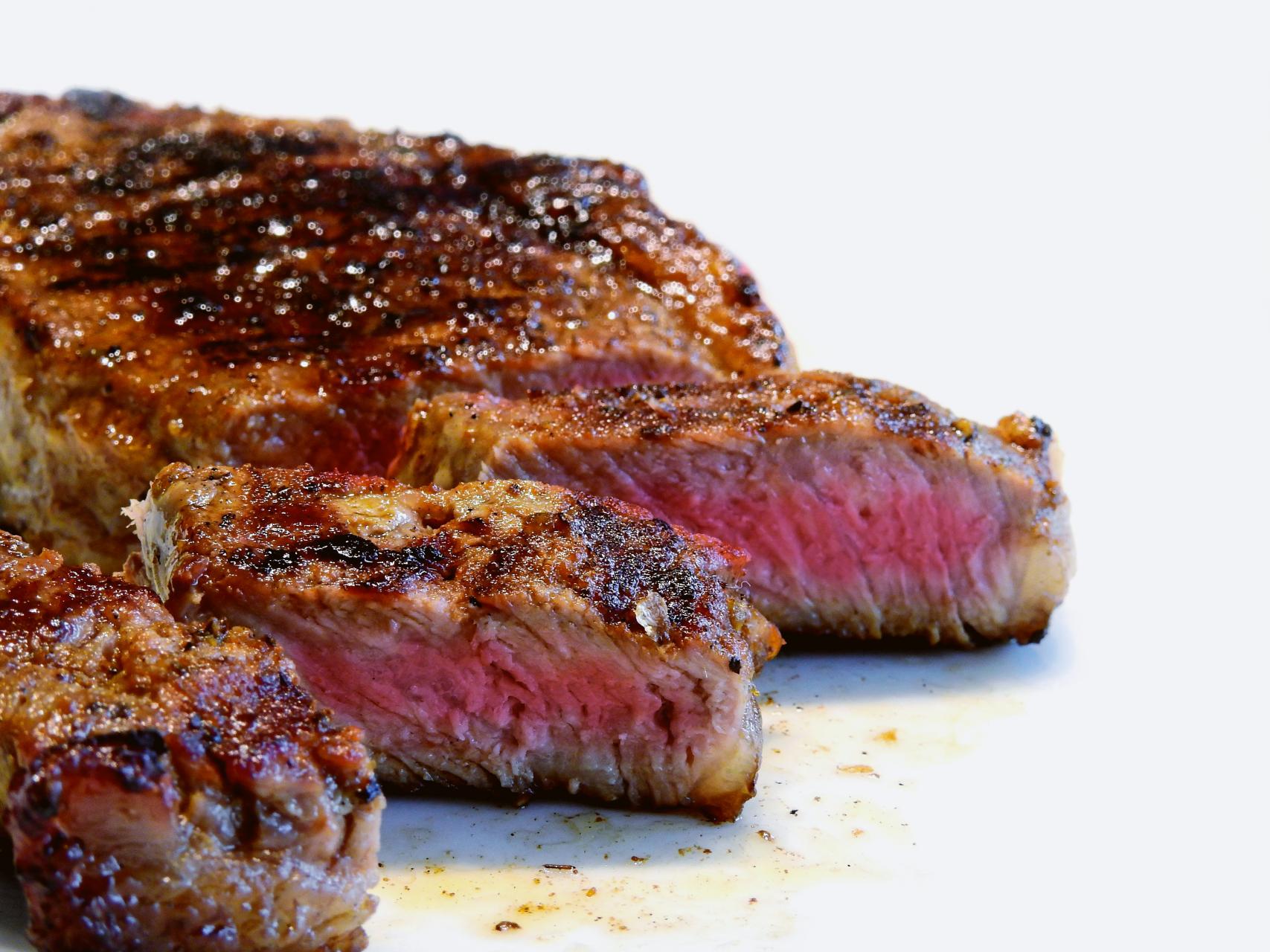 And, whilst the sun shines, aim to get 10–30 minutes of midday sunlight several times per week. Alternatively, take supplements, but be sure to keep them out of reach of children.

No,no,no,no,no...the only thing that works against covid is the vaccine, especially when it comes to the omicron variant, ask any member of government.