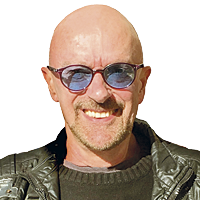 When I was a young sapling, growing and sprouting in the fervent forest of life, the only Olive Oil I knew was the girlfriend of a sailor named Popeye! This was of course way before the UK became a nation of dedicated drizzlers, and before olive oil was elevated from a cartoon femme fatale to super-stardom status.

Naturally, we had all heard of olive oil as it has been a Mediterranean staple for thousands of years, yet back in the day (and I’m talking multiple decades here), the only place you could really find ‘Popeye’s Girl’ was in the chemist where it was sold as an agent to either soften ear wax or alleviate warts. Women also massaged olive oil into their hair before having a perm, and it was also known as an effective antidote for dry, flaky skin, especially on the heels.

Some people also swore blind that swallowing a generous teaspoon each day cured the problem of excessive flatulence, a notion which never really caught on in the North, where unadulterated beef dripping provided the miraculous cure for everything.

Before the ‘Mediterranean awakening’ in the UK, everyone was going crazy for ‘Crisp and Dry’, which was all the rage in the early 70’s by guaranteeing golden potato chips that didn’t stick together. We also had ‘Mazola Corn Oil’ for frying perfect eggs, and that was about it! We didn’t dribble or drizzle oil on salads in those days, we used salad cream. And a French Dressing was something people only ever whispered about in Knightsbridge!

Rocket was something that was sent off to the moon. And as for lambs’ lettuce, lollo rosso, frisée, oak leaf, radicchio, etc. Who knew these extravagant leaves even existed? The only lettuce we had back then was what Dad grew out yonder on the distant allotment. Mustard and cress was considered exotic and only ever appeared on special occasions sandwiched between a boiled egg! 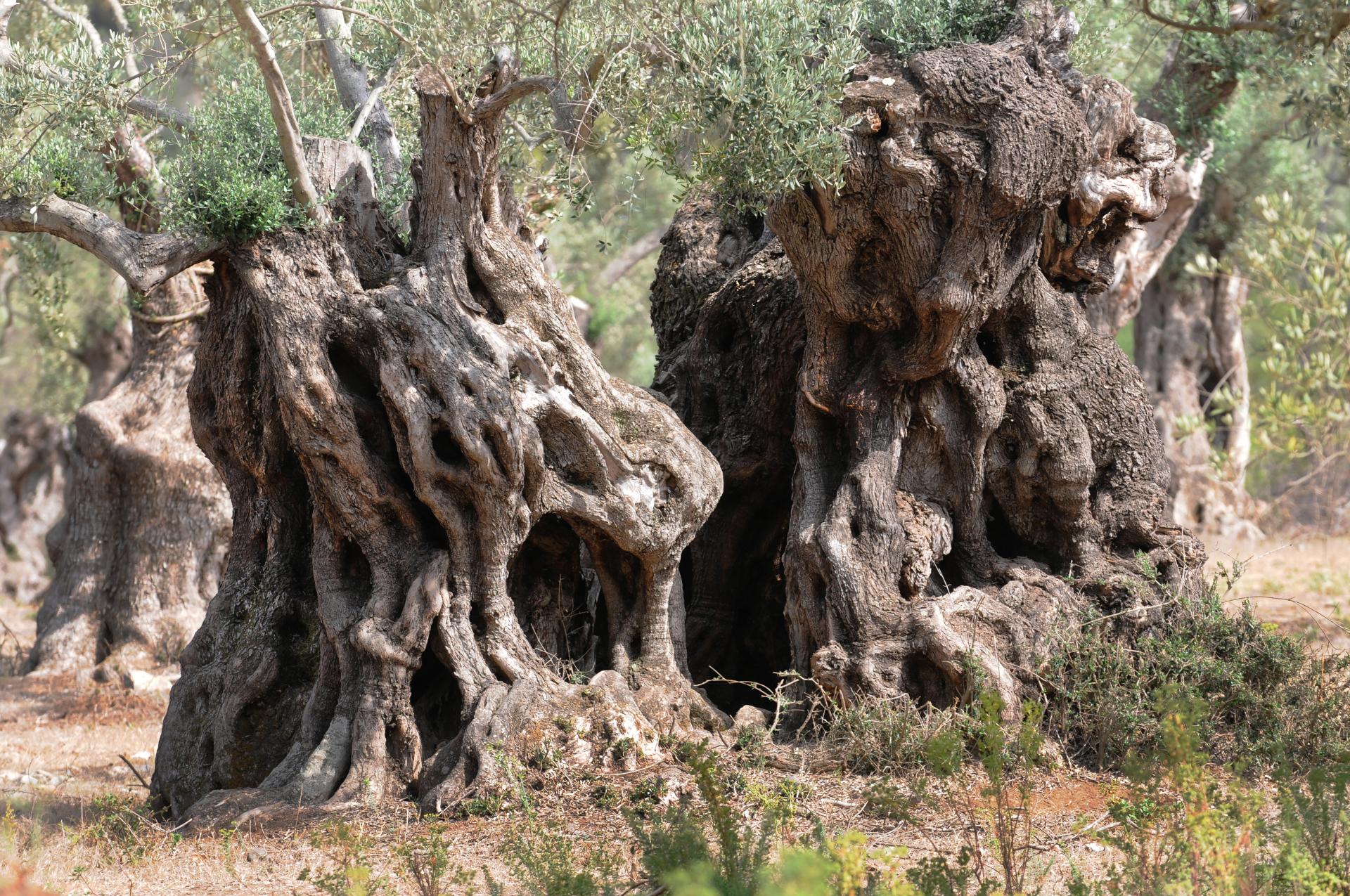 Even as late as the 1980’s, olive oil was generally still only found in up market grocery stores and delicatessens. Iconic food writer Elizabeth David did mention the golden liquid way back in the 50’s when she led the way to a culinary revolution by publishing a book on relatively unknown Mediterranean cookery.

But it was really around that trending time of the early 90’s, when Delia Smith first introduced jars of sun dried tomatoes to the British public, that people became more aware of olive oil’s presence in supermarkets, and grew excited about the benefits and different uses of the golden oil in their new found, revolutionary cuisine. Olive oil quickly became massive as its popularity grew, then snowballed into the every day condiment which it is today.

Since moving to Mallorca, nearly every meal we have, whether ‘en famille’ or ‘restaurant ready’, usually starts with, contains, or is accompanied by a good glug of olive oil. I have become a huge fan, and reach for Olive’s oil at every opportunity. Bread dipped in olive oil has replaced butter at the table.

And not only is it my chosen oil for cooking, but I am also in awe of all its different varieties, qualities and flavours, from those laced with chillies, lemon zest etc. to others infused with nuts, garlic, garden herbs, or the simply and naturally peppered oil itself which remain as virginal as nature intended. A local gift literally worth its weight in gold.

In celebration of this gloriously historic fruit, Caimari - a small village in the north west of the island - has just celebrated its annual, and eagerly awaited ‘Olive Fair’. Caimari is a picturesque mountain village surrounded by a landscape of olive groves against a stunning backdrop of the Tramuntana mountain range.

This unique location creates the perfect setting for the famed olive fair which took place across the weekend of 20/21st November.

The Caimari olive fair has previously been named by The Guardian as one of the top ten gastronomic festivals in Europe, attracting visitors and olive producers from the four corners of the Balearics, as well as connoisseurs from the Spanish mainland.

Indigenous olive trees have been flourishing on the island for centuries, and with over 200,000 trees scattered across Mallorca, the humble olive has played an important role in providing a key source of revenue for many local estates and villages.

The olives from Mallorca are reputed to yield oil with an even higher unsaturated fat ratio compared to that of other oils, made from different olive varieties gathered at different locations. How about that then! This has naturally led to positive speculation and recent claims championing the health benefits surrounding Mallorcan olive oil. We just knew ours was the best, didn’t we!

Caimari is well known for ‘Oli Caimari’, a modern tafona (olive mill) which produces and distributes its famous island brand, and is naturally headlined at this local event. The village itself, with typical stone houses, a pretty church and quaint narrow lanes, wraps itself like a comfy cardigan around a charming, central square, setting the perfect scene for this small, yet exquisite ‘feria’.

The venue was flanked by cosy stalls offering not only a wonderful atmosphere, but tasty titbits, with ‘liquid gold’ being the obvious star. Bread nibbles laced with ‘aceite’ and topped with spicy ‘sobrasada’, ‘jamon iberico’ and cheeses all went down very nicely thank you. Local ‘hierbas’ also made an appearance and warmed the cockles a treat at this traditional event.

All things olive are represented at the fair, from the olives themselves to tapenades and spreads, to soaps and breads, to candles and cakes, to olive wood creations celebrating casually carved spoons and bowls to intricately sculpted furniture and art pieces. The smooth feel of olive wood creates an organic sensation that is unequaled in other woods. And the taste of an olive, in all its forms, is undeniably unique!

In previous years I have strolled along late afternoon when the sun has slipping down behind the village rooftops. This has always been my favourite time at this particular fair, when the entire event becomes bathed in a warm, golden glow from the street lamps, stalls and candles. It’s a magical memory which will stay with me forever.

Luckily, olives are available all year round here in Mallorca along with the best olive oil. If you’re not sure about that, go make a date with Olive and head for Caimari– you might even spot Popeye!