... was a British tourist and his family who had opted for a few days’ break on the Costa del Sol. Rather than Boris Johnson and family being spied at a Torremolinos Brit bar karaoke night, all we got was the prime minister apparently doing another Churchill impersonation - this time it was painting.

Meanwhile, Spain’s tourism minister, Reyes Maroto, failed to acknowledge the promotional value of the Johnsons on the Costa or indeed the support that Boris was showing to Spain’s tourism. In Majorca, ministers were tight-lipped in offering no comment as to whether they would have preferred the PM to have chosen Magalluf.

For the somewhat surprise news that United Airlines was scheduling direct flights from Newark to Palma. It was a surprise as previous talks about flights from North America had failed to get anywhere. 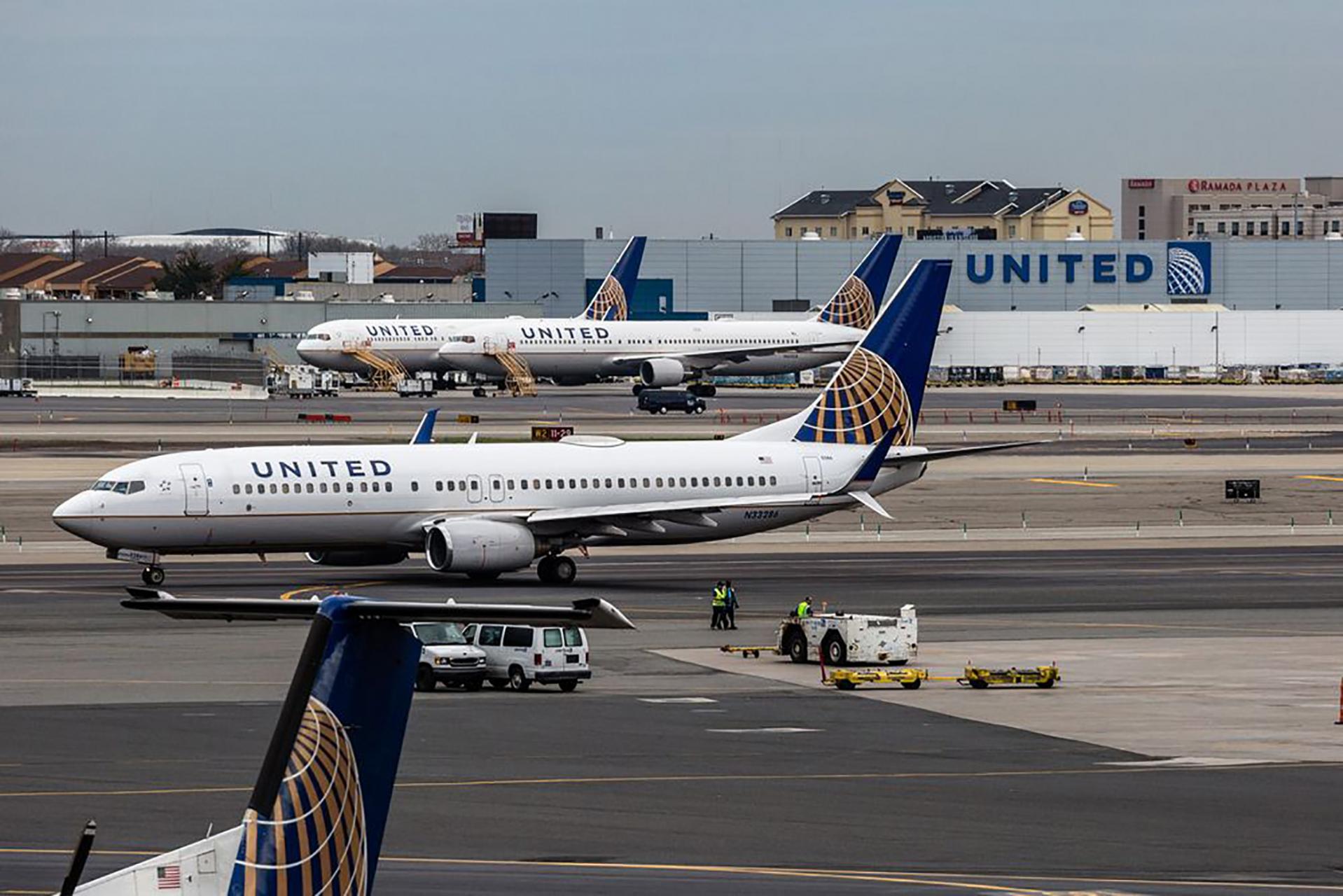 The airline’s decision, or so it seemed, was one that it had taken without persuasion from the Council of Mallorca - Palma is to be one among other new transatlantic routes.

The Council would doubtless have hoped that United’s intentions would have stretched beyond the sun-and-beach tourism months of June to September.

But at least it was a start, or rather a re-start. Once upon a time, American tourism in Majorca was a significant factor.

For the fact that it has taken Palma town hall ten years to get close to making community service an alternative punishment to fines for antisocial behaviour, such as botellón street drinking, which is expressly prohibited. 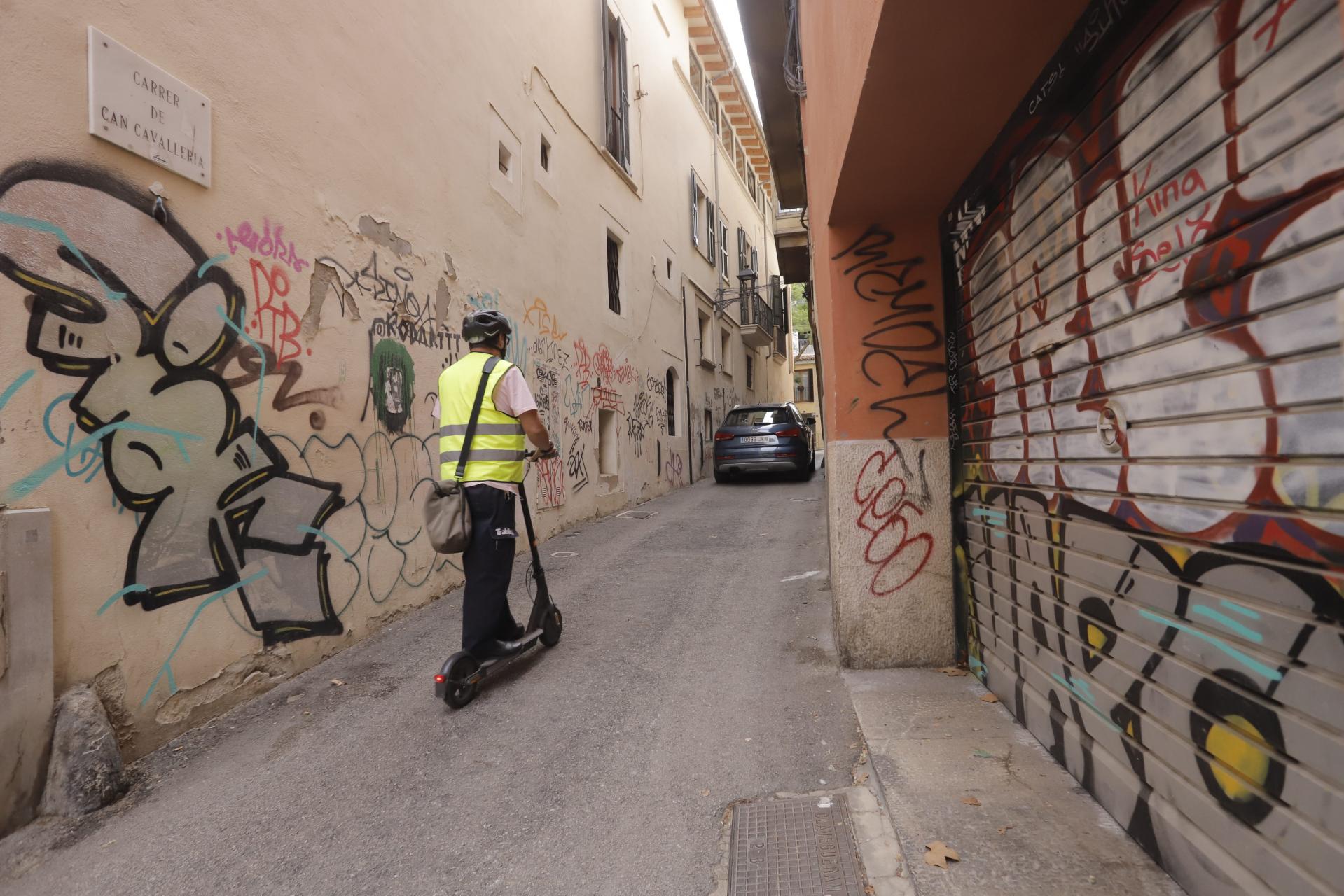 A bylaw made provision for community service, but because of technical “regulatory definition”, it had apparently been difficult to effect this provision. So difficult that it has taken ten years.

The town hall suggested that the difficulty was now finally sorted out, which was welcome news as community service could make more sense than fines (that start from 1,000 euros) for something like the botellón.