Nicole Kidman has landed in Mallorca

Actress was spotted in Palma

Kidman was spotted strolling around Palma on Sunday. | JustJared.com

After weeks of anticipation, one of the biggest stars in cinema, Nicole Kidman, is finally in Mallorca.

She is producing and starring in the series ‘Lioness’, along side the likes of Morgan Freeman, which has been filming in Mallorca since last week and is scheduled to continue filming for the next few weeks until the end of February. 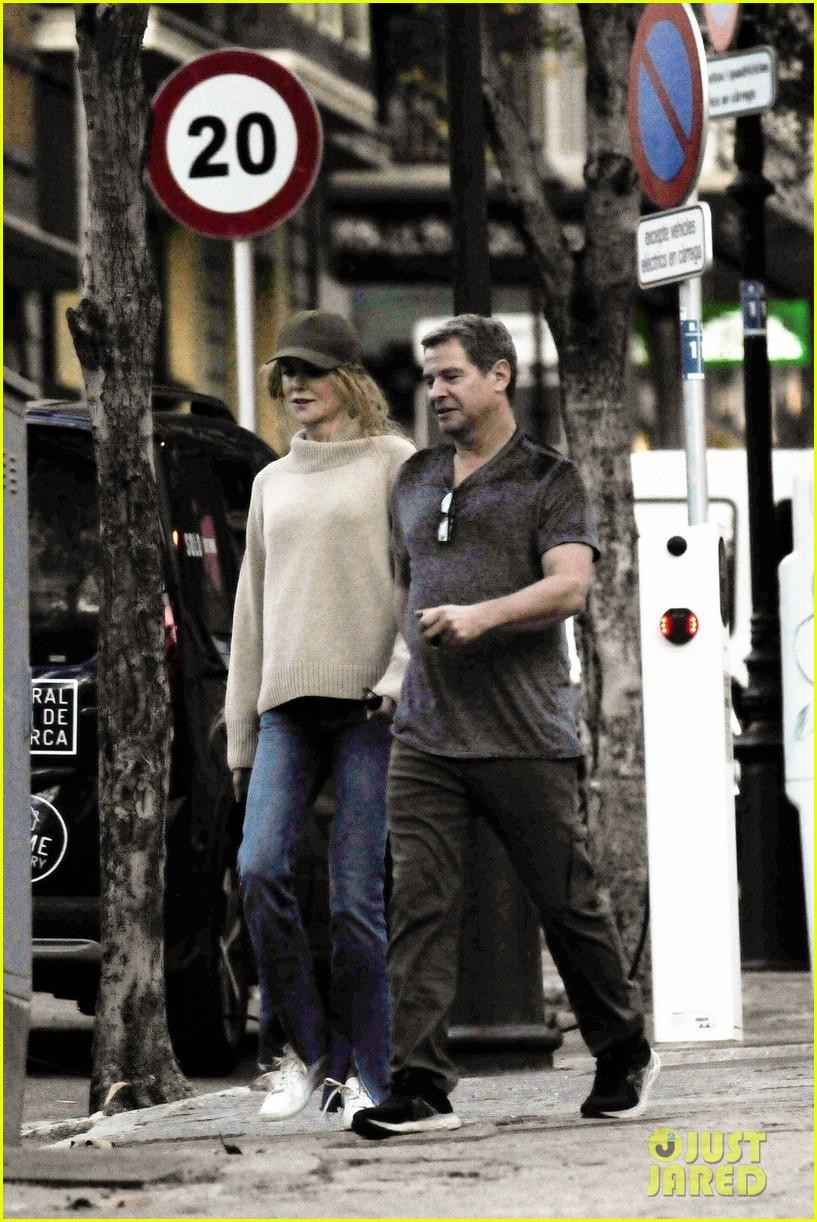 On Sunday, the Oscar-winning actress was pictured walking around the centre of Palma with a member of the production team according to the Just Jared website.

Kidman, who already serves as an executive producer on the project, will play Kaitlyn Meade, “the CIA’s Senior Supervisor who has had a long career of playing the politics game. She must juggle the trappings of being a woman in the high-ranking intelligence community, a wife that longs for the attention she herself can’t even give and a mentor to someone veering suspiciously close to the same rocky road she’s found herself on.”

Best known for her film work — she won an Oscar in 2003 for The Hours, along with four other nominations — Kidman has been expanding her presence on the small screen lately, playing wealthy wife Celeste on HBO’s Big Little Lies, a role that earned her an Emmy in 2017.

Her other TV roles include The Undoing, Nine Perfect Strangers and Roar.

Who actually cares???? This is not news!

Oh great, now we'll have a week of headlines about what she's eaten for breakfast, lunch and dinner. Quality journalism!