'The Crown' controversial season five gets mixed reviews from critics

Large parts of the new series shot on location in Mallorca

Elizabeth Debicki has been starring as Lady Di filming in Mallorca. | Joan Llado

From comparisons to a "trashy telenovela" to "a sturdy piece of prestige TV", the fifth season of hit royal drama "The Crown", large parts of which were filmed on location in Mallorca, has divided critics.

The award-winning Netflix show, focused on the late Queen Elizabeth's reign, has stirred controversy for its fictionalised dialogues and storylines.

New episodes address a difficult period for Britain's royal family that many commentators deem inappropriate so soon after the monarch's death.

A new cast, led by Imelda Staunton as Elizabeth, sees the royals in the 1990s, when they faced marital upsets, public dissent and a fire at Windsor Castle, the queen's home near London. 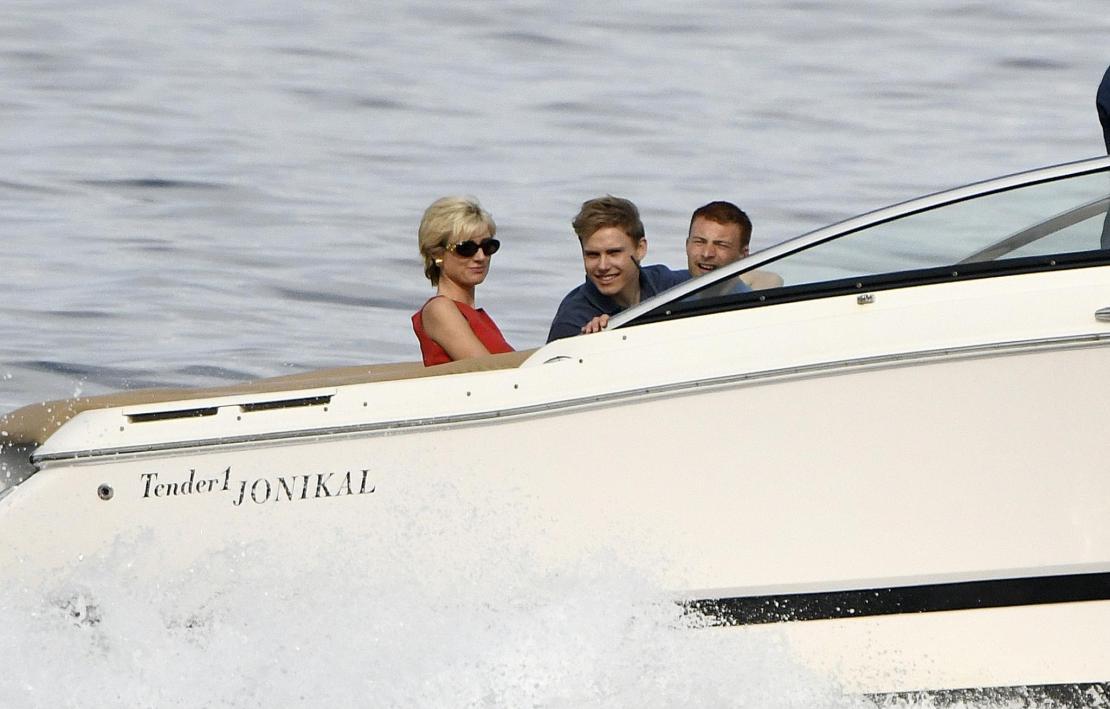 The new season premieres on Wednesday, two months after Elizabeth died aged 96 and her eldest son Charles became king. "Season five of The Crown now arrives as the first to be shown since its protagonist's death – and the show itself feels as if its time has come and gone,"

The Guardian newspaper said. "These new episodes are bitty and often just boring," it said. Among the main storylines this season is the bitter divorce between Charles and the late Princess Diana.

"This was once a superior costume drama, moments of 20th-century history packaged into an upmarket soap opera. But as the storylines catch up with the present, the show is edging towards trashy telenovela," the Daily Telegraph wrote.

Several people, including actor Judi Dench, have called on Netflix to issue a disclaimer at the start of each episode. Netflix simply describes "The Crown" as a "fictional dramatisation" inspired by real events.

"Despite the thousands of outraged words that have been written accusing it of turning the royal family into a cheap soap opera... the first three episodes are ditchwater dull. But here's the good news. It gets better. Much better," The Times wrote. "And the absolute star is Elizabeth Debicki, whose performance as Princess Diana is at times freakishly good."

Hollywood publication Variety, which called season five "The Crown's "weakest outing yet", also praised Debicki as "very strong" in a role that would challenge any performer". Comments for other cast members' performances were generally positive.

"As a representative of the ultimate embodiment of Keep Calm and Carry On, 'The Crown' remains a sturdy piece of prestige TV with a strong, clear vision of its tangled subject," U.S. online site TheWrap wrote

If you own a house in Mallorca...you are sitting on a pot of gold!

Thank you Nicole Kidman, it's been a pleasure!

Court backs man's right to walk naked in the street, not in Mallorca though