One of the world's most bankable actors cruising the Balearics

The couple have been joined by actors Joel Edgerton and Phoebe Tonkin and have spent the past few days off Formentera before exploring the rest of the islands. 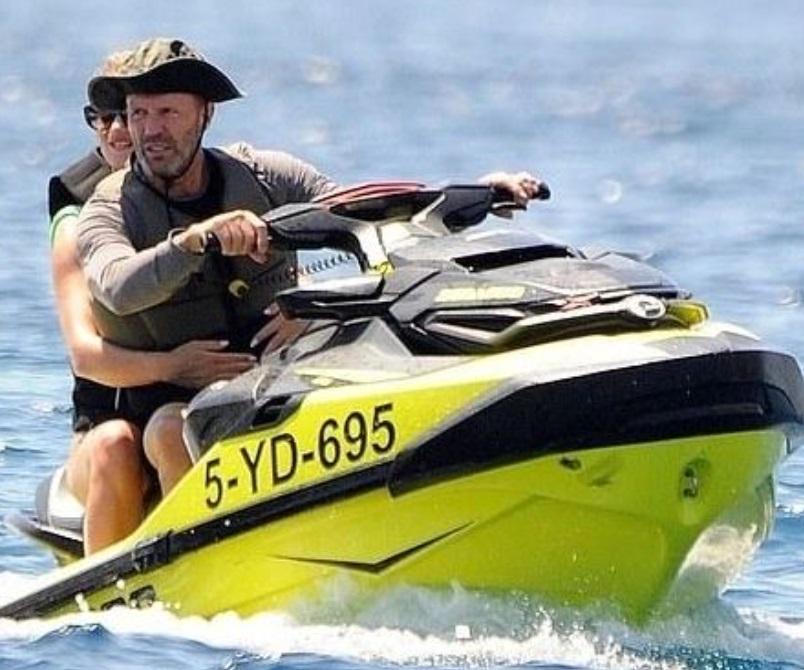 An avid footballer and diver, he was a member of Britain’s national diving team and competed for England in the 1990 Commonwealth Games.

Shortly after, he was asked to model for French Connection, Tommy Hilfiger, and Levi’s in various advertising campaigns.

His past history working at market stalls inspired his casting in the Guy Ritchie crime films Lock, Stock and Two Smoking Barrels (1998) and Snatch (2000).

According to a BBC News report, his film career from 2002 to 2017 generated an estimated £1.1 billion in ticket sales, making him one of the film industry’s most bankable stars.

Stephen G | about 1 month ago