George Russell (right) is chilling out in Mallorca. | Instagram

Fresh from finishing on the podium in the Hungarian GP just before the summer break ten days ago after having started on pole, British F1 driver George Russell is enjoying some time off in Mallorca.

Lewis Hamilton’s teammate was the 2018 FIA Formula 2 champion and the 2017 GP3 Series champion, driving for ART in both campaigns. 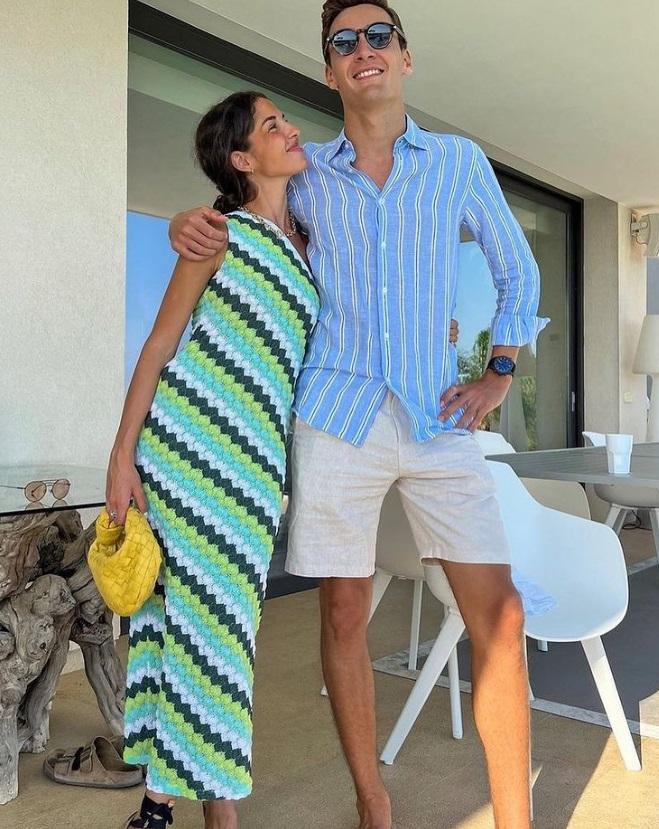 Following his Formula 2 championship win, Russell signed for Williams in 2019, making his debut at the 2019 Australian Grand Prix, although he stood in for Lewis Hamilton at Mercedes at the 2020 Sakhir Grand Prix. 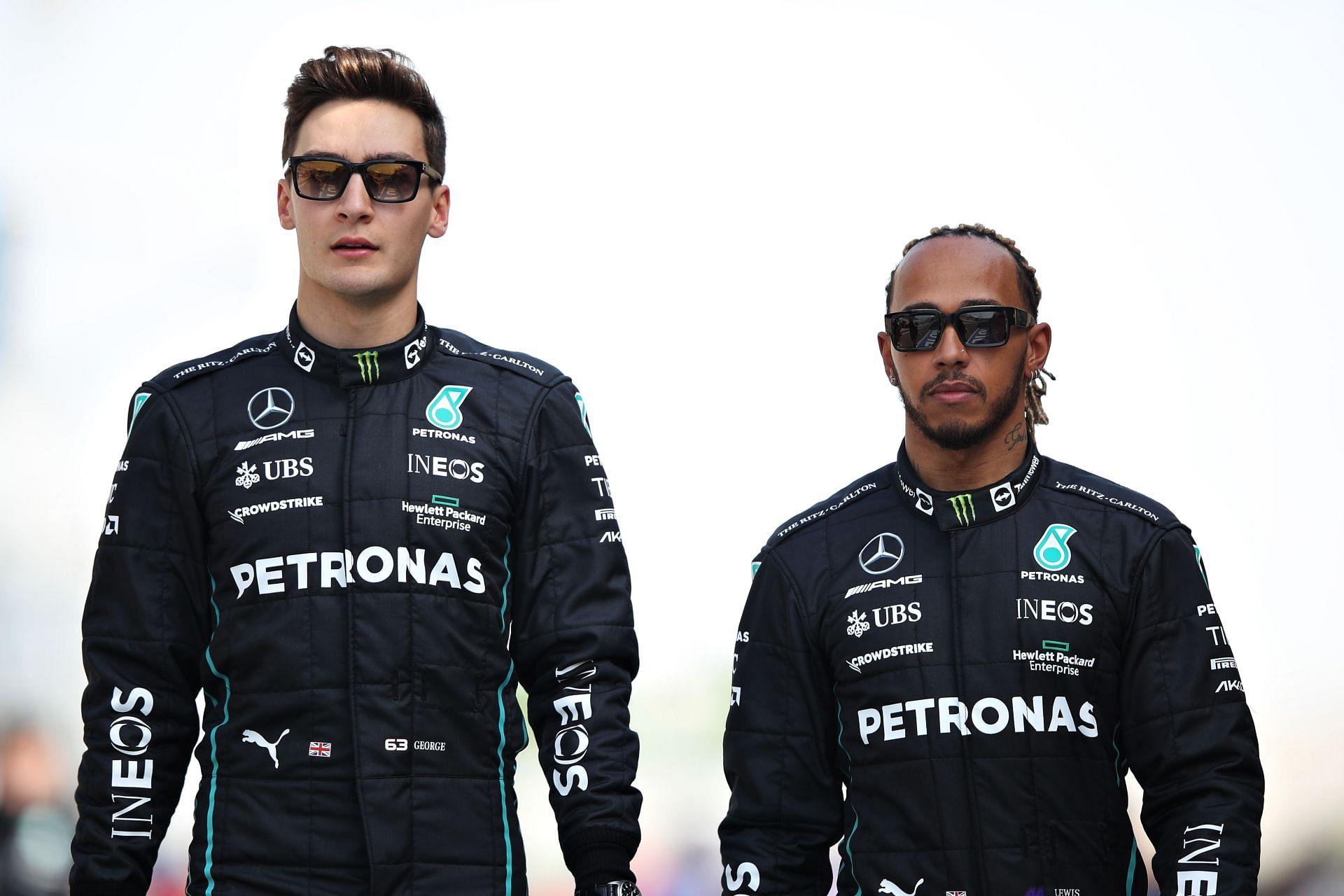 Russell achieved his first F1 podium with Williams at the 2021 Belgian Grand Prix.

In 2022, Russell departed Williams to race for the Mercedes team, having been a member of the Mercedes Junior Driver Programme since 2017.