The new season of The Mandalorian starts streaming Friday, October 30, only on Disney+. | Youtube: Star Wars

Bernard Bullen, who's famous for his role in ‘Star Wars: The Mandalorian’ is coming to Palma next week to take part in a themed evening at Café Barroco.

Prior registration is required for the event, which is being organised by the Association of Friends of Science Fiction. 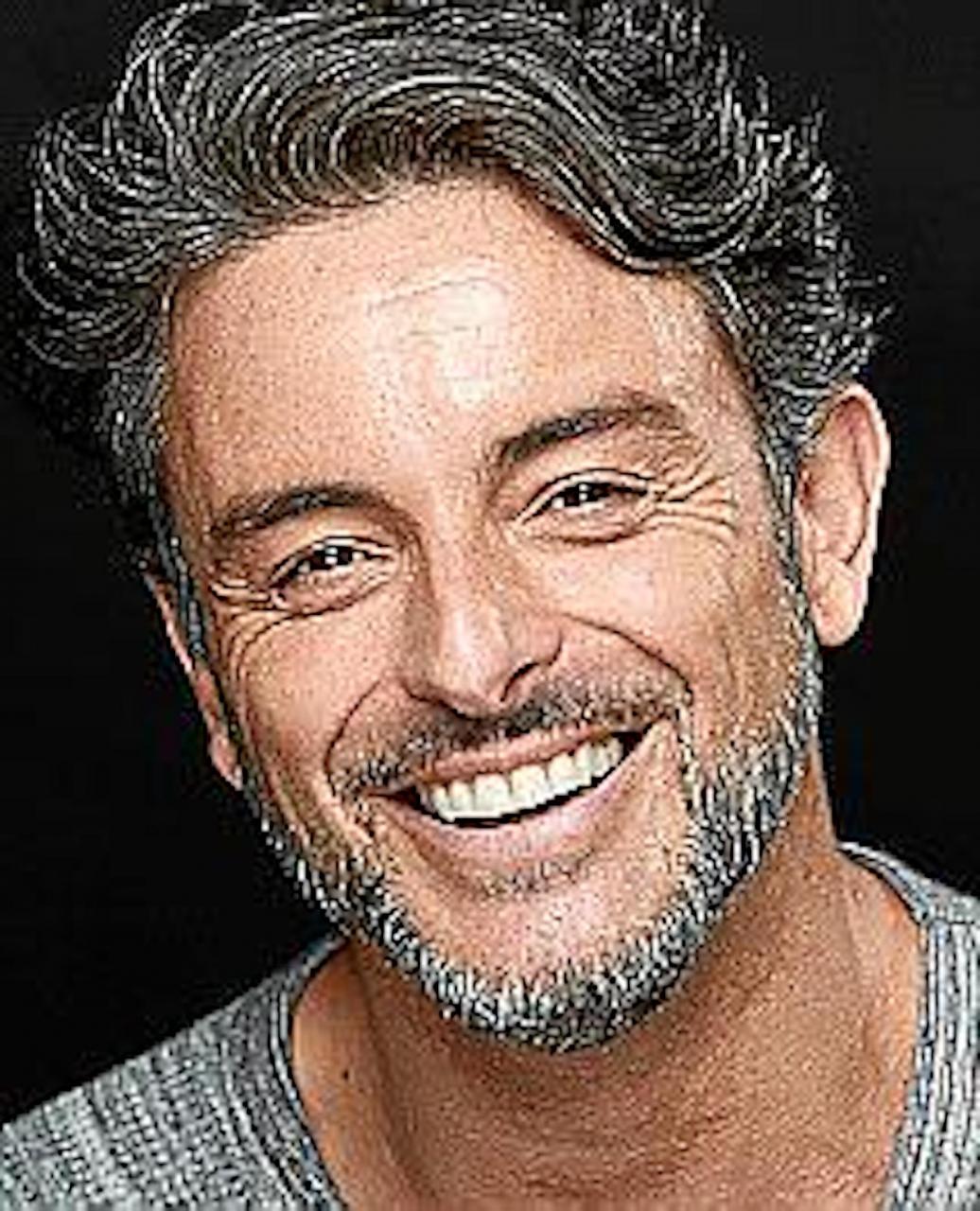 Bernard Bullen was born in Madrid, but his father is English, so he has a British passport and is bilingual, which was a huge boost for his career as an actor in theatre, film and television. 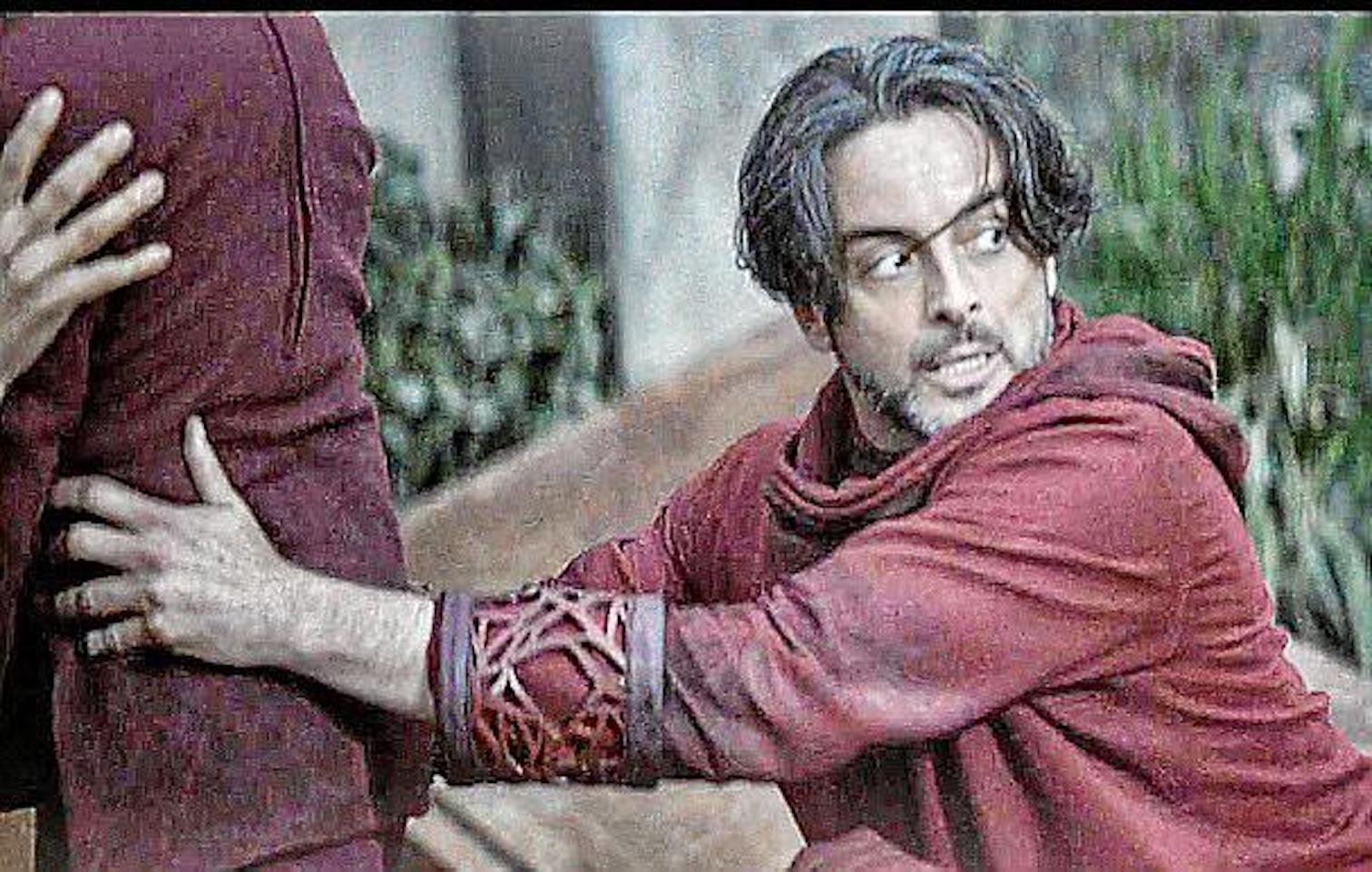 His first acting job was in ‘Amar en Tiempos Revueltos’ and his performance led to many other gigs in Spain.

In 2009 he moved to London, where he studied at the Central School of Speech & Drama and roles in ‘Midsummer Murders’, ‘Hats’ and ‘Le Capital’ followed.

In 2015 he moved to Los Angeles where he was cast in numerous films, including ‘The Love Witch’, ‘Best Mom’ and ‘Coyote’. 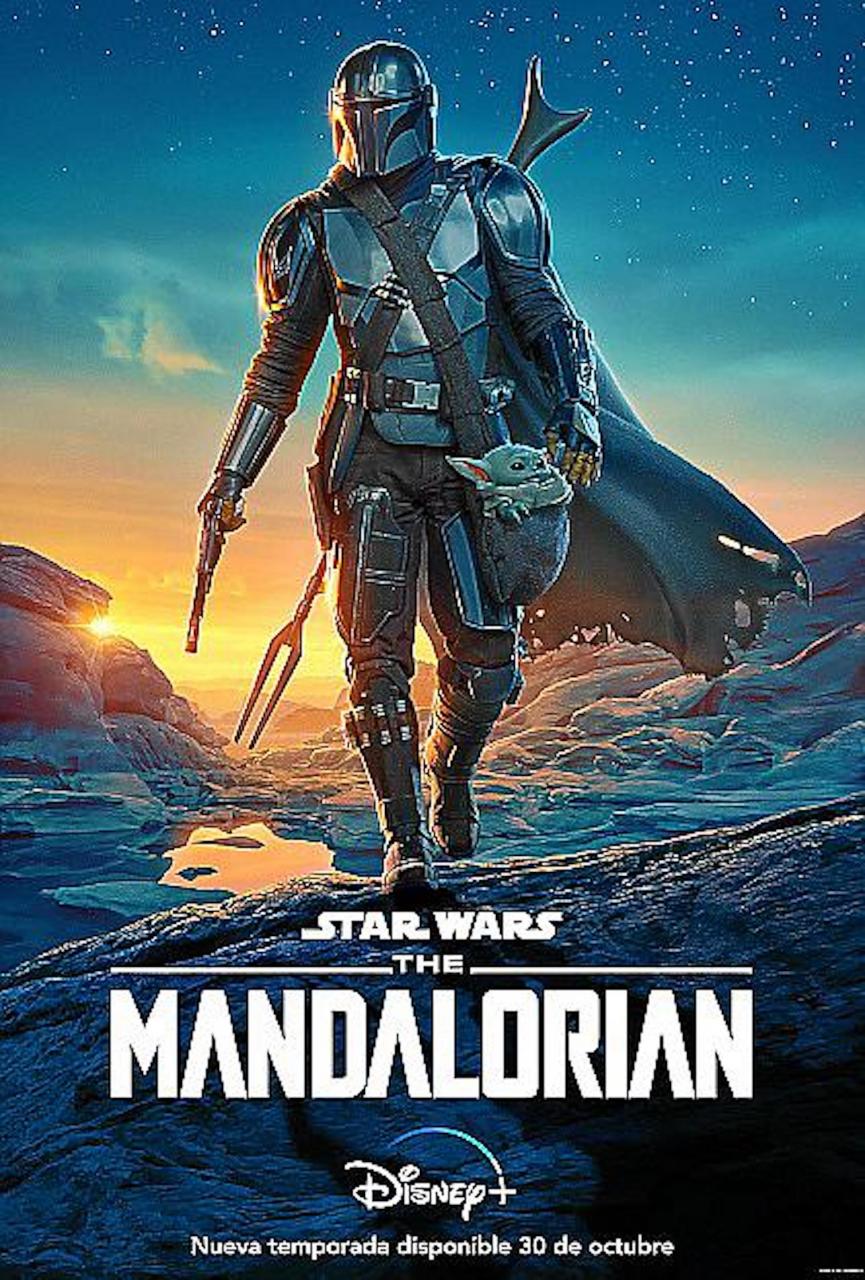 In 2019 he scooped the role of the father of Din Djarin in the Disney+ series, ‘Star Wars: The Mandalorian’ which is set in the Star Wars Universe.

The event at Café Barroco in Palma offers fans several options: entrance to the talk, the signing of photographs and dinner with a thematic menu. Each option is priced separately, so attendees can choose which ones they want to take part in.

Bernard Bullen is scheduled to arrive in Palma on October 2.