Mallorcan photographer, Pau Font has spent the last couple of years taking more than 10,000 shots of demons and his work is exhibited at Casal sa Fàbrica in Inca from tonight. 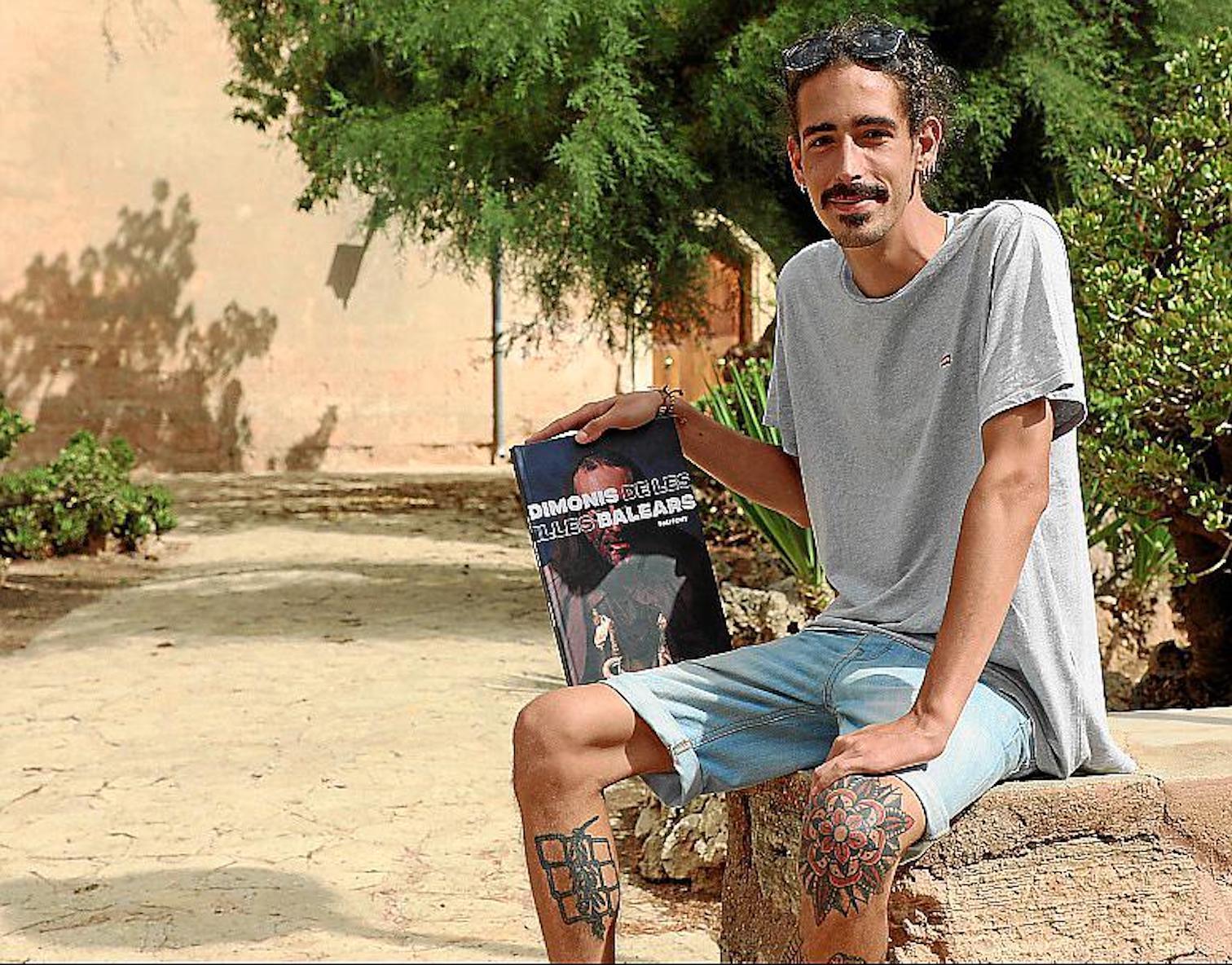 Pau has also turned his work into a book called, 'Dimonis de les Illes Balears’ or ‘Demons in the Balearic Islands’ highlighting 40 groups of demons, including the Correfocs and the Dimonis des Fang of Marratxí, which is a group that Font belongs to.

“I wanted to get them out of the smoke and fire and document them, so that people know the history of each group in the Balearics and the differences between them,” explains Font.

His photography was funded through the Verkami micro-patronage platform, which raised more than 2,000 euros in 48 hours.

"Without those donations this project would not have been possible,” admits Font. 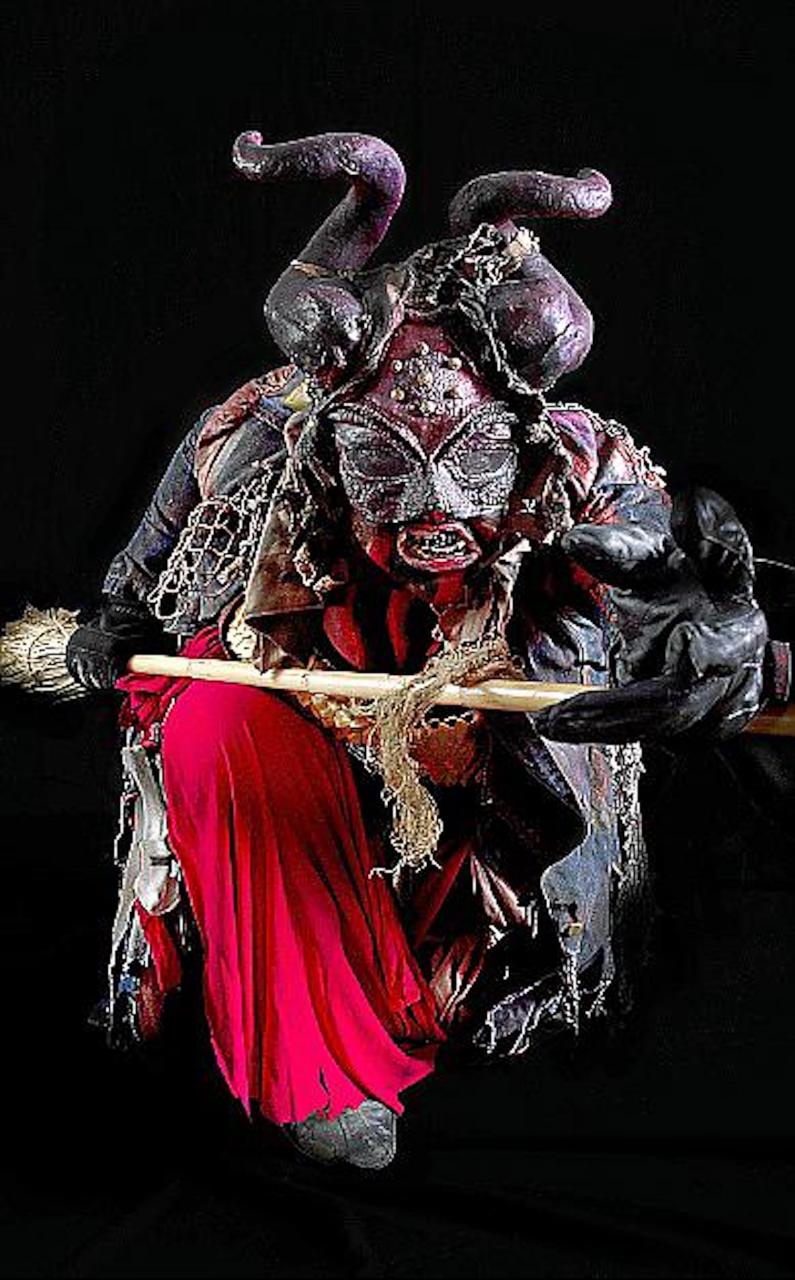 Between June 8, 2019 and March, 2020 Font photographed groups of demons all over the island, starting with the Esclatabutzes in Soller.

“Demon groups first appeared in 1993 and are firmly rooted in popular culture,” says Font. “The black background in the photographs symbolises the shadow and darkness that surrounds them." 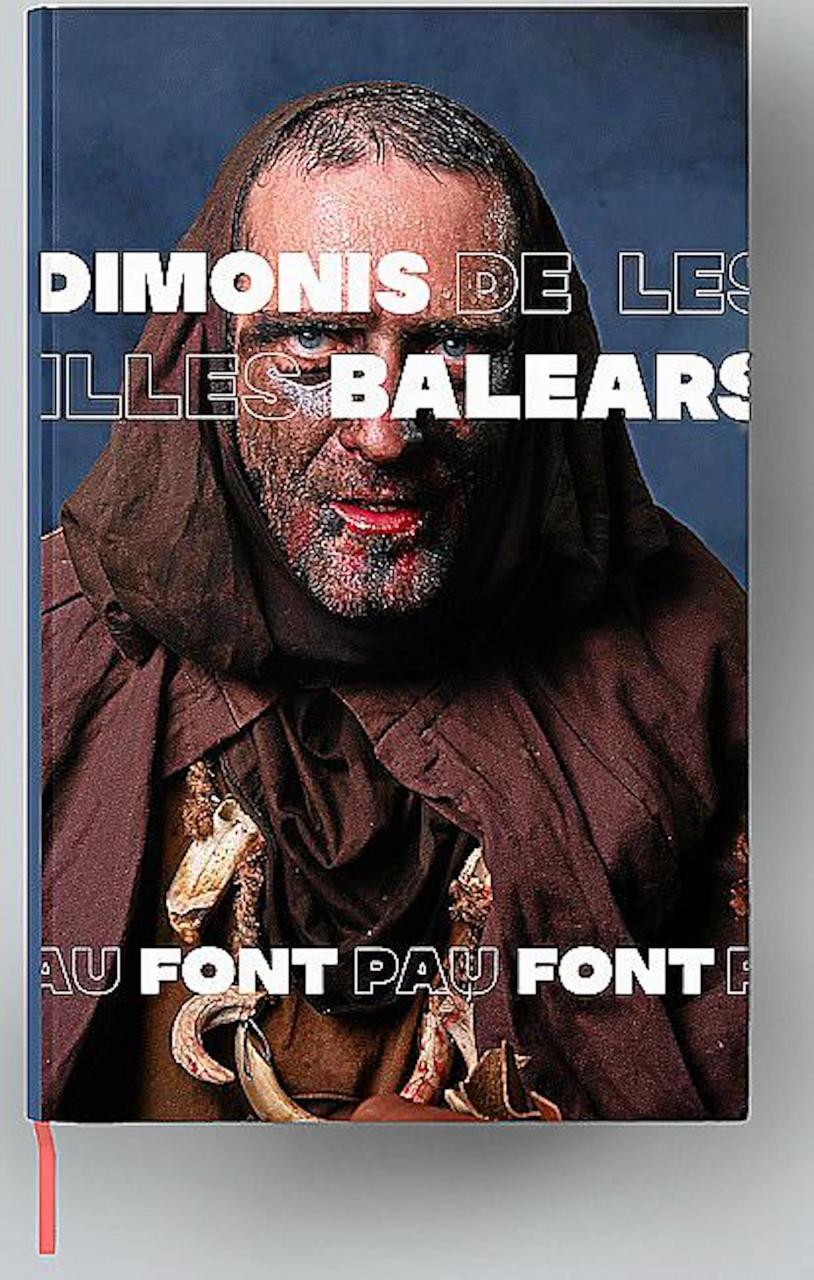 The book was designed by Visual Artist, Arnau Fernández, edited by Disset and contains around 160 photographs highlighting the different attitudes, clothing and type of demons, along with text explaining their history and mythology.

“Each demon group described their most important aspects via a short questionnaire and Pau was in charge of documenting it,” says journalist, Anselm López. "My role was to convert all that information into short, explanatory paragraphs. 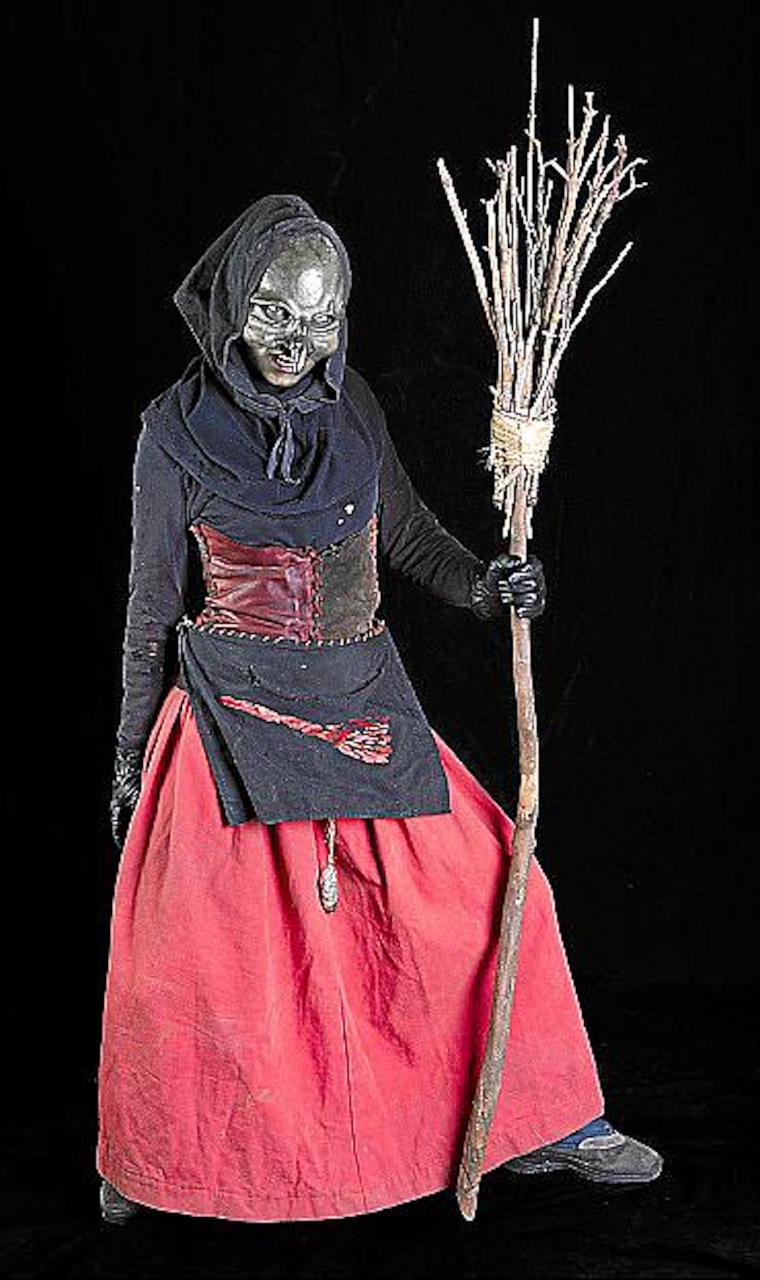 A Witch of Mallorca

The book also contains a prologue by Historian, Martí Canyelles Crespí, who explains the history and role of demons in Balearic culture. 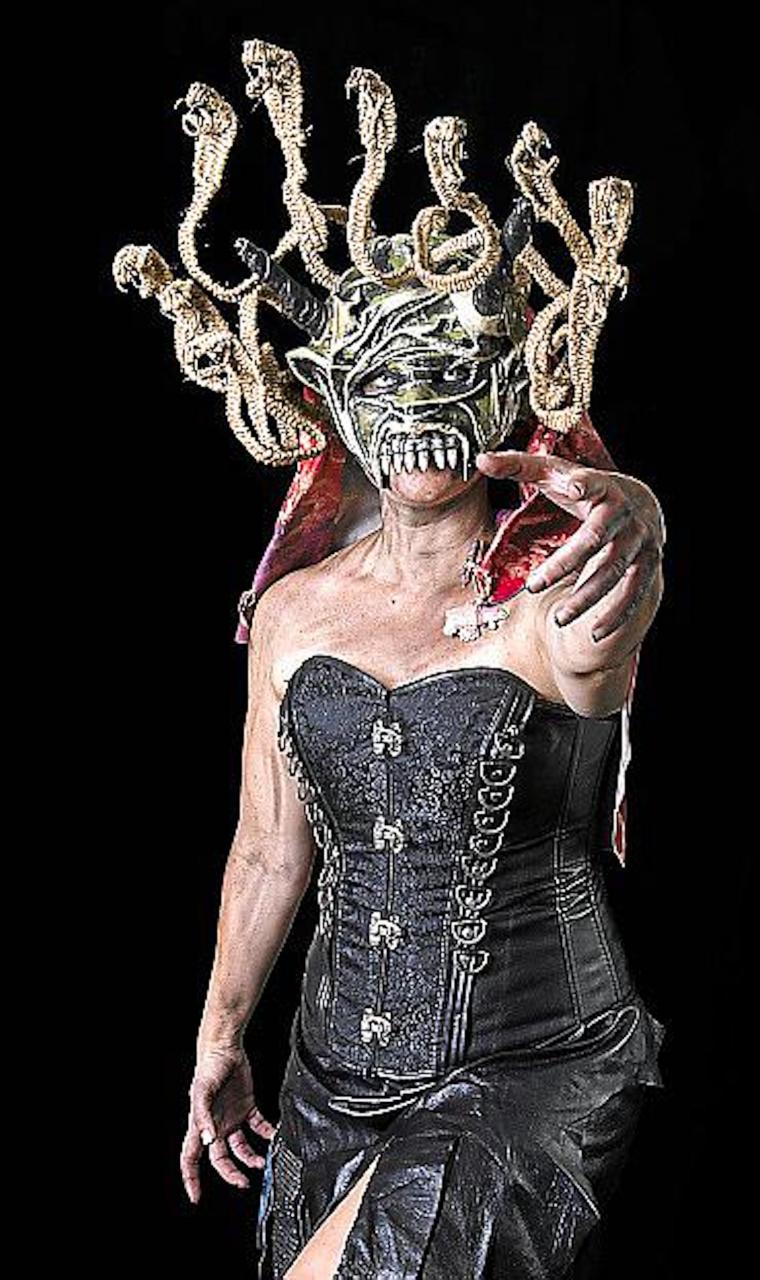 'Dimonis de les Illes Balears’ or ‘Demons in the Balearic Islands’ will be available in bookstores from Wednesday, September 22.

we've been seeing DIABLO in Mallorca since the early 60s... were my mother stopped to have Sopa Mallorcan on the way to Palma from Cala Ratjada... 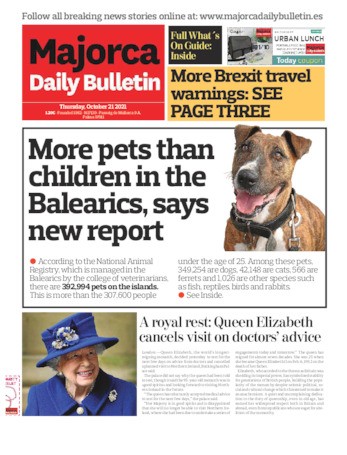