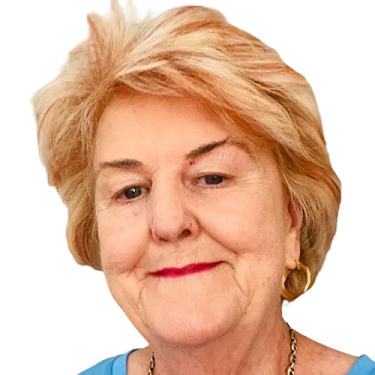 You know how it is in a small community. Local issues rumble as chatter and sometimes find a mighty voice and roar. So it is in Soller this week and people have the time to discuss and get involved. November and December are tricky months for those in charge as they are challenged loudly by those playing catch up with developments. When work is all consuming in the summer months most people here just give themselves to the task in hand. Then as the time to think and observe their town comes into their consciousness the sparks start to fly. It is then the Town Hall are held to account..

Where is Soller’s inside arena?

A space for theatre and the performing arts, for meetings and large gatherings. The answer is ‘in the pipeline’. Many towns and villages in Mallorca built themselves a brand new, purpose built theatre which are the envy of many Sollerics. Here, we have at least two ancient theatres in states of dereliction which are allegedly being renewed and made fit for purpose. They are the subject of debate, delay and funding crisis. 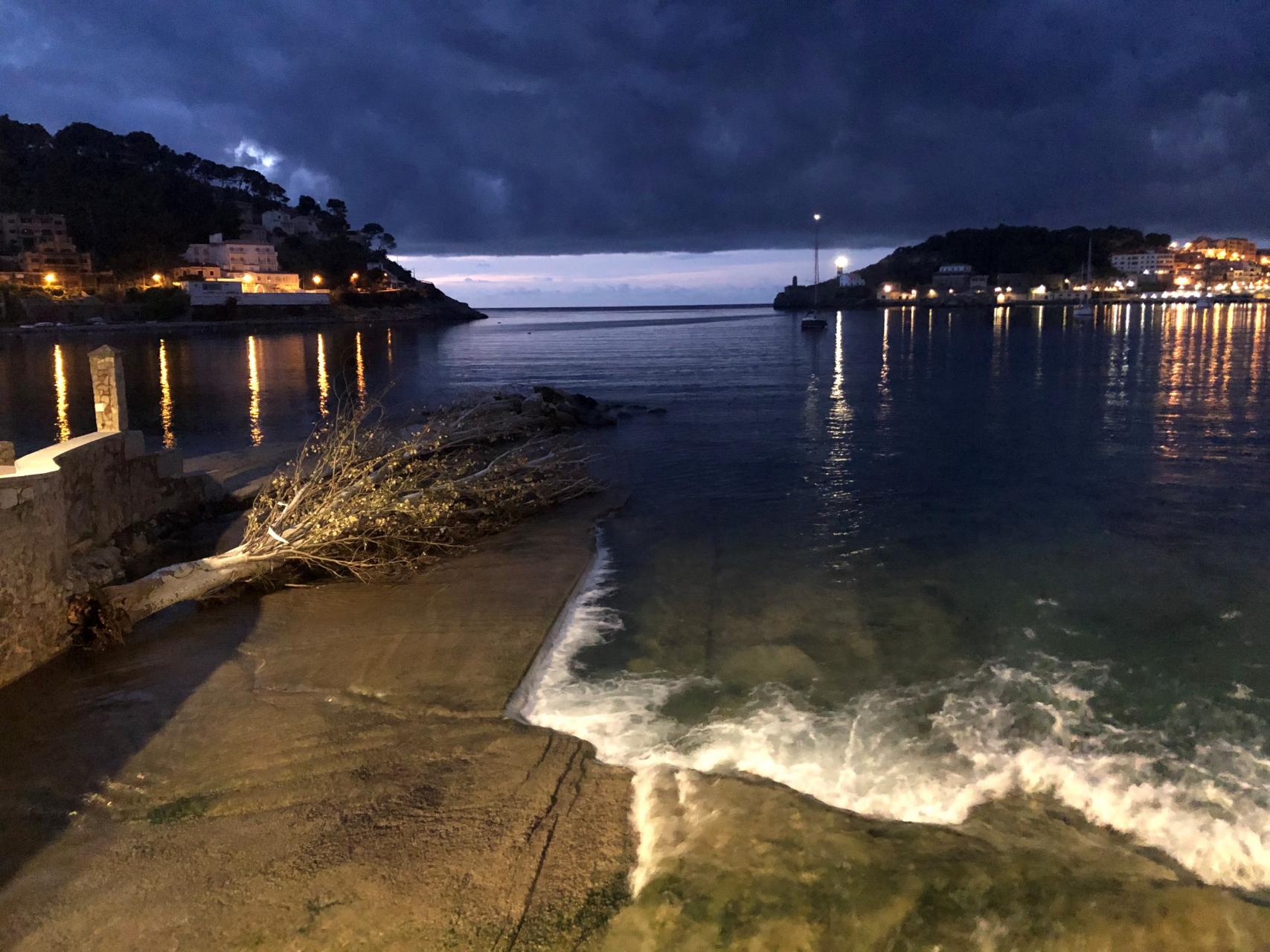 They are housed in buildings which the Town Hall have responsibility for and therefore eat up all the cash which could be used to start again with a brand new build. Therein lies the problem.

My older friends here will tell you tales of past glories of Soller. When theatre, cinema and all number of delights were available to the population. Today the proximity to the Palma cultural events is easier. The energy for a local arena ebbs and flows depending who is in local political power.

The other lion ready to roar is on the state of our roads. I have often mentioned this as one of my pet grumbles, but now it is on everyone’s lips. The recent heavy rains have caused more roads to crack and gaps appear. According to the Town Hall over twenty roads are on the list for replacement for repair this winter. The natives are getting very restless over this one as they are ashamed our roads are so dangerous and give such a poor impression of our town.

The new car park in Puerto Soller is in danger of just floating away. The heavy rain has turned it into a mud wrestling pitch and the land is reverting to its origins. This is a car park carved out of a public park as a temporary measure. The rain has showed very clearly why this should only ever be a stop gap until the new underground car park can be built.

Projects on the go (or not!)

The explosion in chatter which met the arrival of the electricity bills this month is overwhelming. As locals were digesting the 40% rise in their bills Deia was announcing the arrival of solar panels to their village. A full raft of benefits to this was being lauded. Meanwhile back in Soller the solar panels are not even on the radar or grid! The subject is now irresistible as we have such a great example of solar work already going on in Bunyola.
Timing for projects is everything when you are a politician with under two years to serve before the next election.

Local and sustainable are the restaurant conversations happening now. The Soller Valley already has a reputation for self-sufficiency. The new Soller chefs are very anxious that everything local should be first on their menus. The winter menus shout about the carbon footprint and even bread is being made, from scratch on site. It is easy to buy dough and pop it in the oven for an immediate just baked taste. I was shown the next wave of this in the newly installed kitchen of one of our central restaurants. All the bread is prepared and baked daily and no frozen dough in sight! The baking smells wafting through are just lovely.

This is the Soller week of words and letters to the Mayor about important issues. The next phase is watching what actually happens. As always, words are very cheap, actions always speak louder. We have watched as the Soller Train’s words were ignored by the transport decision makers. 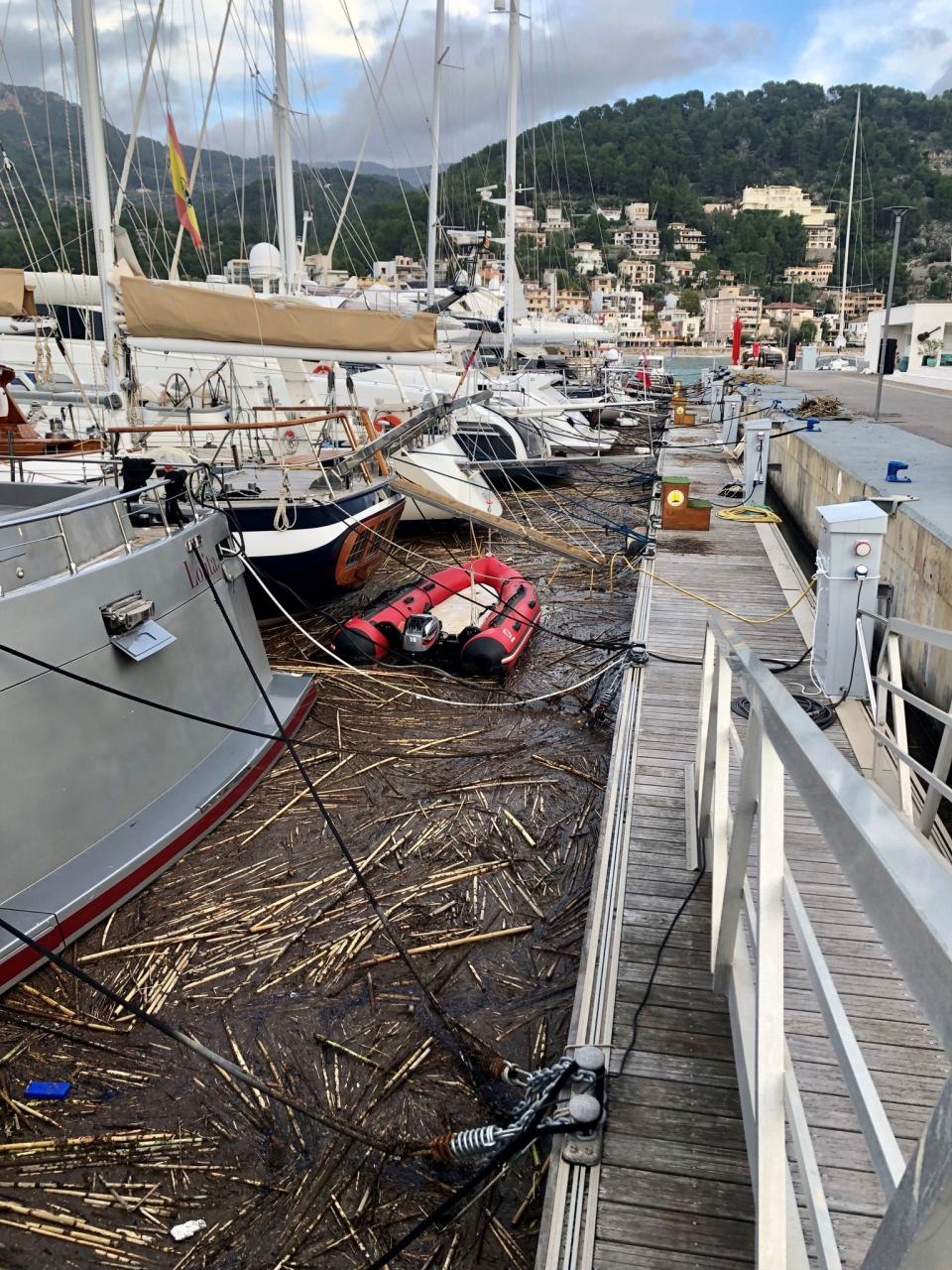 The train bosses wanted a 15th November close down of the train to commence their winter track work. The ‘powers that be’ said nothing in response and so the train continues for a few more weeks.

The power of the said and unsaid is important here this week.