On the trail with Xavier Ferrer

What is it about some of us that we just have to go to extremes? For some people losing a few
pounds of fat, or going vegan for a month is enough of a New Year’s Resolution. For others, like Xavier Ferrer, their dreams are much, much bigger. Xavi is not a pushy chap, he’s gentle, sweet, quiet. At the farm where we meet he sits calmly as around him there’s hustle and bustle whilst lunch is prepared. He gets involved when he needs to poke a fire, or flip some meat on the grill, but then he resumes his place, sipping a coffee, listening to the hubbub.

You wouldn’t know it to look at it him, he’s young, slim, often smiling, but he has been riding since he could walk. Xavi’s father Joan passed on his passion for horses to his son when he was small, and now together they run Naturacavall in Manacor along with a small and very dedicated team of staff and volunteers. 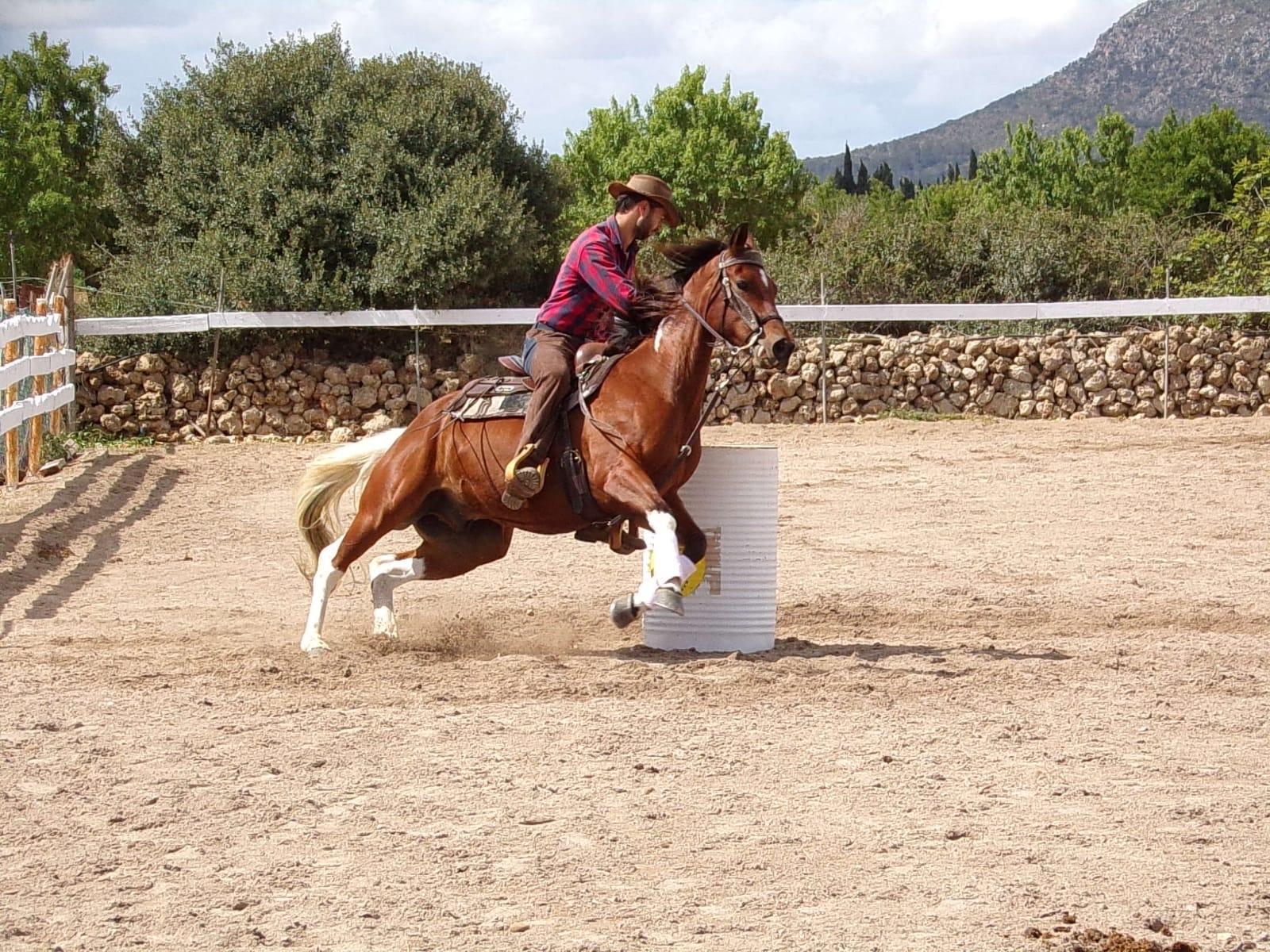 Between his dad and Xavi they have rescued and rehabilitated more than 30 horses since launching Naturacavall in 2019. The horses are often ex-trotters who are about to go to the abattoir, or family horses who have been left, deemed unrideable, on fincas without proper care or feed. Naturacavall buys these horses and gives them time and space to recover. They often need intensive care, a carefully regulated diet and vet checks, as well as mental and physical training.

Once the horses are finally ready, they join the team of horses which take riders to remote parts of the island, riding over mountains and on beaches and even into the sea. Xavi is one of the ride leaders, again, amiable, calm, and friendly. So it might come as a surprise to know that underneath this “mild mannered exterior” lies the heart of an adventurer: Xavier Ferrer is riding in the 2023 Mongol Derby, the hardest horse race in the world, and he is only eight months away from the start line.

The Mongol Derby is more than a sporting event. It follows the route of the first ever long distance postal system which was initiated by Genghis Khan in 1224. Using a massive network of horse stations – ‘morin urtuus’ in Mongolian – his hardy messengers could gallop from Kharkhorin to the Caspian Sea in a number of days. Each August, the Mongol Derby recreates this legendary system, building a network of urtuus at 35km intervals along the entire thousand kilometre course. Xavier and the rest of the competitors will have a maximum of ten days to complete it, riding through the Mongolian steppe on semi-wild horses. 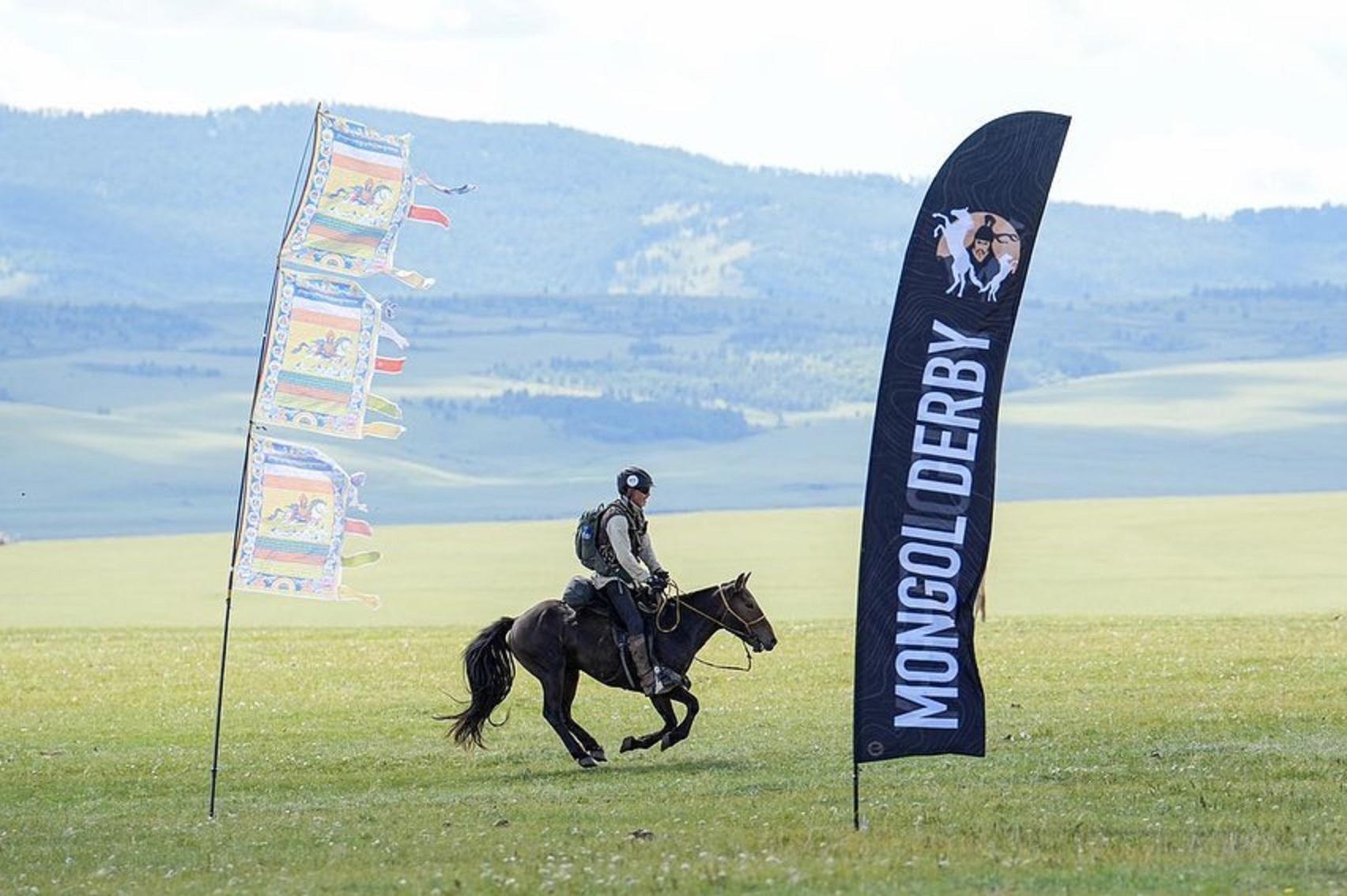 It’s certainly a big challenge: you square up to 1000 km of Mongolia on native horses, changing rides every 40 km. You navigate and survive on your own wits and skill, living among the herders. In the end, it’s down to you and your ability to ride and communicate with the horse vs. the Mongolian wilderness.

Over the course of the race Xavi will swap horses as they tire at the various stations along the way, he won’t know what kind of horse he is getting each time. Many of them will not have been ridden much or at all before, and it will take a rider with a calm nature and a sticky backside to sit a horse determined to ditch its rider. Horse welfare is paramount though, and throughout the event there is a support team of veterinarians and doctors to take care of the horses and people. 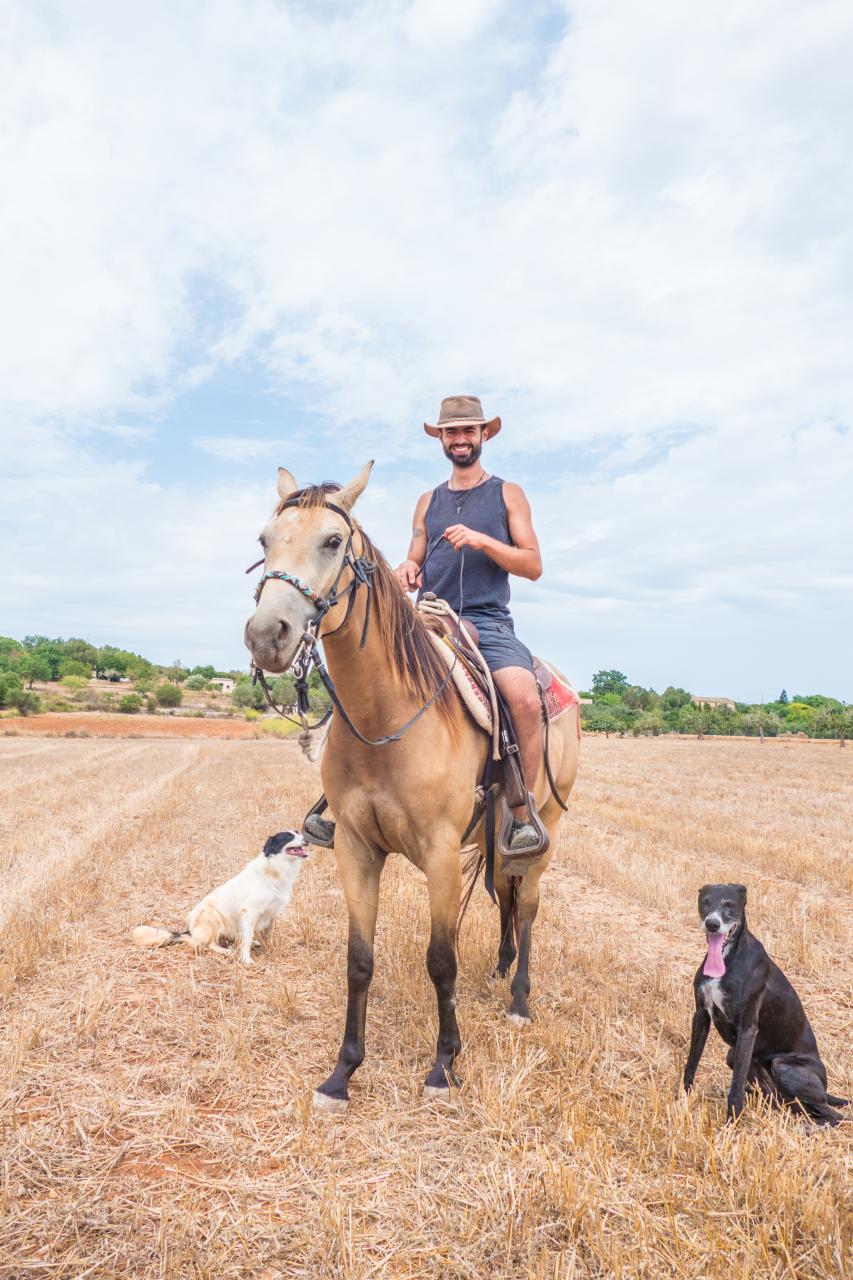 In the ring with Ian Bonsall: "Challenge yourself in 2023 to step outside of your comfort zone"

Mongolian horses might only be 12-14 hands high but they pack a punch. Anyone who mistakenly calls them ‘ponies’ will change their mind after riding these diminutive powerhouses. These are the same hardy beasts that carried the Mongol warriors over half the world. The racers are told to “think of them as equine gladiators: grass fuelled, air cooled, saddled and bridled after some serious negotiation”.

These horses don’t come when you whistle and they won’t appreciate a pat on the neck or a kiss on the nose. The controls can be rudimentary but they are the toughest and most fit-for-purpose partners imaginable for the Mongol Derby. Accustomed to heat, cold, hunger, thirst, flies, floods, deserts and really anything else that Mongolian mother nature can throw at them, they can cross terrain that would make a thoroughbred weep and maintain speeds that would put them in contention in many a tough endurance ride.

Horse racing is one of the three iconic sports in the traditional Mongolian Naadam and is taken very seriously, with horses running up to 30 kms across the country. Many families involved with the Derby lend their finest racehorses, but the vast majority of the horses Xavi will ride will be the ordinary working horses of the steppe, used for herding, transport etc.

To prepare for the physical demands of the race, Xavi is already training. Even though he rides on a regular basis, he will be riding 11 hours a day, every day for 1000 km. If you are unaware of riding then you may not understand that riding is physically demanding for the rider as well as the animal, just because you are being carried by the horse doesn’t make it easy. Let’s not forget that when he isn’t riding he will have to sleep in some rough, cold conditions, sometimes outside, sometimes with a Mongolian host family if he can make it to a station in time for the end of the day. The Mongol Derby also has a big charity aspect to it as money raised from the event goes towards supporting and teaching the Mongolian people veterinary skills to better care for their animals.

Xavi is looking for sponsors to help with the cost of the race or support him with donations of outdoor and riding equipment as he will face extreme wilderness conditions and many challenges along the way. The Mongol Derby, like many extreme and endurance events, attracts a lot of media attention and Xavi is hoping that his sponsors will enjoy being attached to this iconic and exciting event which is followed by equestrians and outdoor adventurers from across the world. 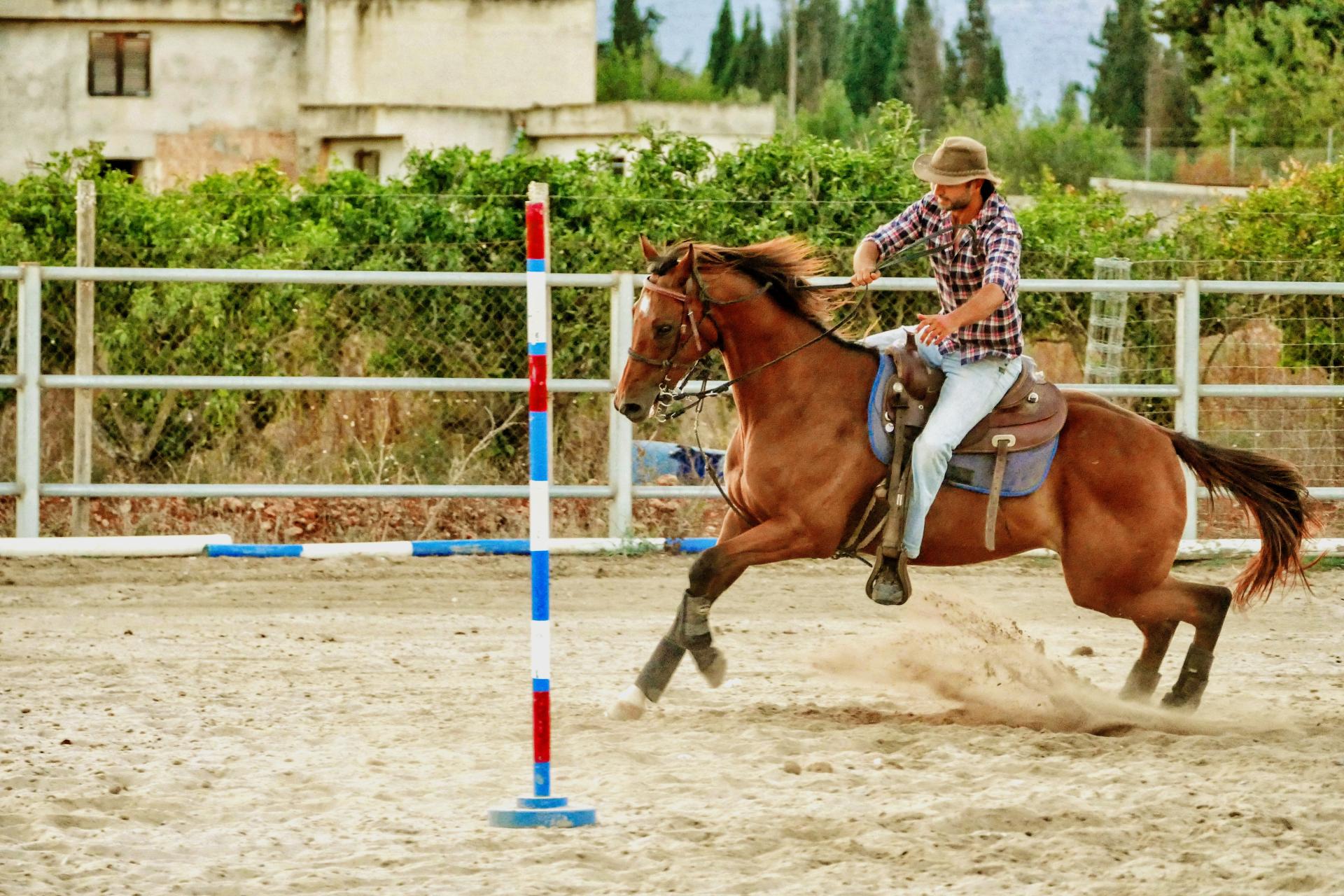 As Walt Disney said, "First think, second believe, third dream and finally dare." What are you going to do that’s daring this year? I’d love to know about it! Contact me on majorcamallorcapodcast@gmail.com or through the Bulletin.