Life was lived Mallorcan style, on the street

Where is the pink Rolls Royce of the past with Cynthia making her statement in the resorts of the South West? Where are the larger than life personalities who hung out in the local bars of the island? Some you avoided but mostly they were fun and added to the great experiences of every day Mallorca. In the Soller Valley the music and the chatter came from the bars and meeting places in the squares of Soller, Deia and Fornalutx. Life was lived Mallorcan style, on the street.

My early days Mallorca was the tail end of this era and life was moving on in gentrification and expectation. The artist living in a garret having his social life on other people’s generosity has largely gone now. The Elena Davis stories of taking food parcels to Alan Sillitoe while he was writing ‘Saturday Night and Sunday Morning’ are part of history and live in her autobiography. 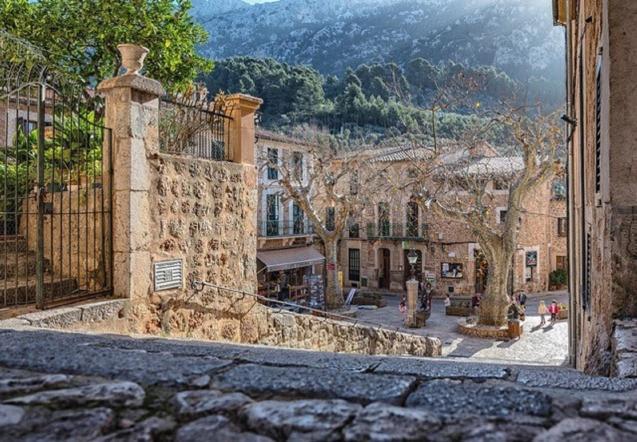 Not everyone embraced this (often drunken) chatter and lived their own ex pat life alongside. Many of these had glorious stories of their own and I was privileged to be part of retelling them. They gave a snapshot of a very different life. Spies in Fornalutx, hit men in Deya, police runaways in Soller, and the Nazi rat run in Alcudia all went alongside the artists and musicians looking for their muse

Fast forward to 2022 and who are our raconteurs and fun people to be with? They are still here but harder to find because they have largely left the ‘street’ life. They build fine houses with walls which keep them in. They are not so anxious to drive the mountains in a drunken state as their predecessors were. They can connect to their businesses by smart phones and computers and this tends to fill their time. 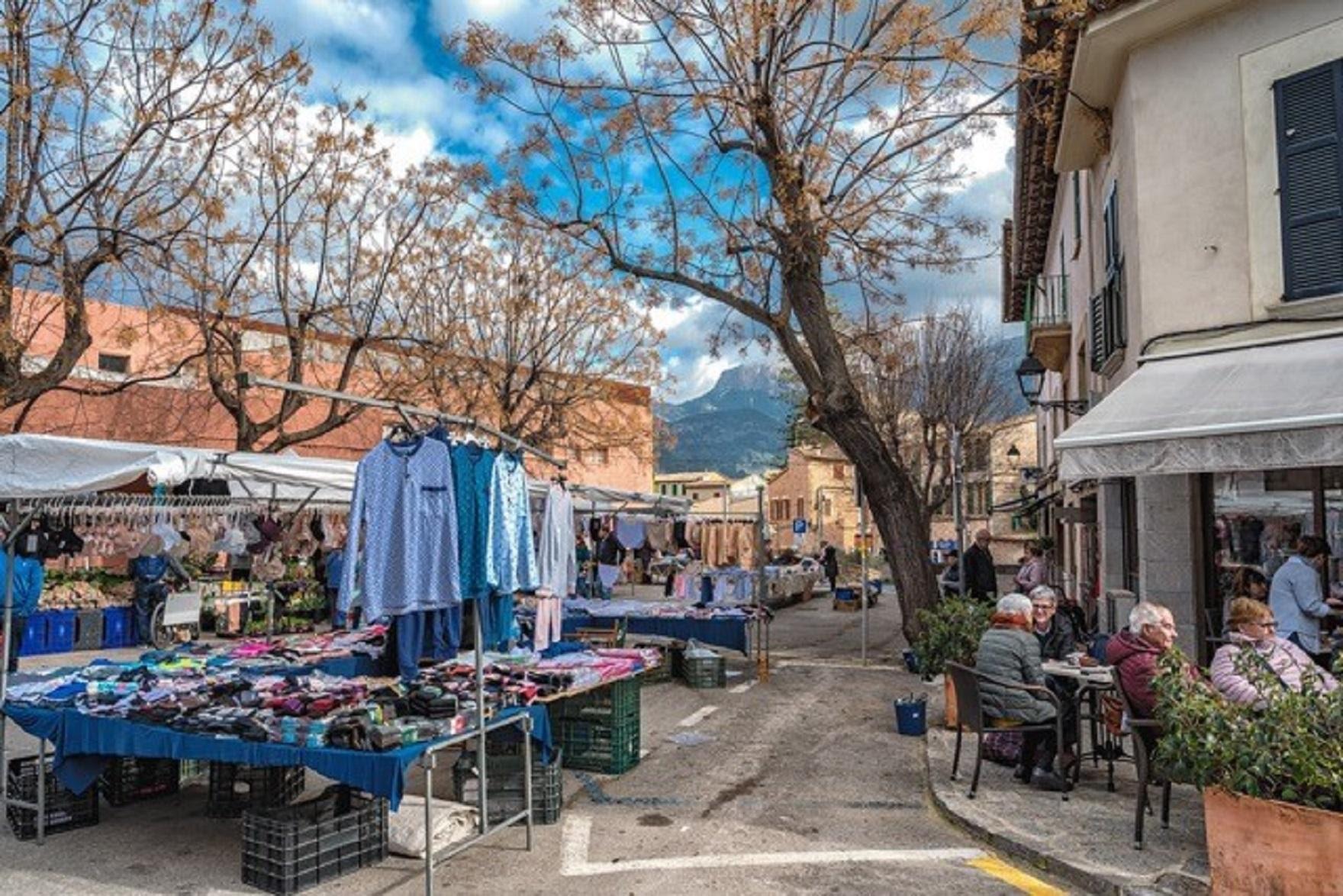 The villages of the Soller Valley have unwritten rules which identify the time and place where people hang out. In the past, in Soller, the key was The English Library in Bar Turismo run by Elena Davis. What a hotbed of gossip and intrigue that was. The whole set up terrified me and I only ever walked the edges of that one. In those days I found it hard to take the small town, drunken opinions, seriously. I have mellowed over the years and now I am a little more patient. These days, Café Paris works for some, and others are fans of Café Soller and Casona. The meeting place and heart of Soller is still up for invention at present

In Deia the undisputed centre of the universe was, and still is, Sa Fonda. Music and food most nights of the week and enough celebs to play impromptu concerts and get the people rocking. In Deya today they lament the building of walls round the new estates of the super-rich. This is not the Deya street life world they love and want to continue for future generations.

In Fornalutx the town square is small enough to have a great meet up and gathering. All you have to do is take your seat and begin to get to know people. They used to have Friday night meet ups every week to welcome new people into the Fornalutx fold. This was affected by Covid but is now largely reinstated.

Larger than life personalities able to tell a story are in high demand by us all. The biggest problem is the attention span of the listener and the temptation of the smart phone. I despair when the phone starts being checked in the middle of a conversation. The ringing of the phone is considered more important than the tale being told. This kills groups, conversations and meet ups. Some of the soundbite generation prefer to live this way and I find it just boring.

Change is all around us and the past are memories, but how we miss those who stretched the boundaries and made us laugh. Some groups have rules which say the phone must never make an appearance in a social gathering. Break it at your peril…

2022/3 is a very exciting time for the new arrivals in our world. These are the people who have negotiated their way round Brexit and taken on all the rules which allow them to live in another country. This isn’t easy, so this group really, really, want to be here and will try hard to make it work for themselves and their families. We hope they are street people who have no desire to lock themselves away in their mansion. We hope they have a healthy disregard for the phone and can engage in a conversation lasting more than 5 minutes. If they are funny as well that will be a lovely bonus.