Covid management and the image of the Spain Brand

Brand Finance is the world’s leading brand valuation and strategy consultancy. When Brand Finance issues a report, people tend to take notice; there’s the credibility of the 25 years the consultancy has taken in building its own brand.

The Global Soft Power Index is a comprehensive research study into perceptions of nations as brands. The 2021 index has a different component to previous versions. A twenty per cent weighting has been given to the management of Covid.

Spain was sixteenth in the 2020 index. The country has fallen to twenty-second. The reason? A “terrible perception” of the response to the virus, with below average ratings for the three aspects of this - economic, health and international aid.

It isn’t all bad news, as Spain rates well in terms of, for example, a commitment to environmental protection, but the Covid element has contributed to Spain’s reputation and influence being looked upon negatively by some other European countries - Belgium, France, Italy, Norway and Poland. Ireland is a rare case of having a positive perception.

The UK, Germany, Sweden, Switzerland and Denmark are among those which rate this reputation and influence as neutral. A conclusion drawn about Spain is that political struggles have not allowed the country to advance as would have been liked in the fight against the virus. These struggles and a lack of clear leadership have a negative effect by preventing growth in the strength of a nation as a brand.

While this report isn’t the sort of thing likely to filter into the consciousness of the everyday holidaymaker, it will be looked upon with some concern by Manuel Muñiz Villa. And who is he? The secretary of state for España Global, responsible for the Marca España, the Spain Brand that was launched as official policy of state in 2012. The Marca España initiative was all to do with improvement of reputation.

Either coincidental with or as a consequence of the Brand Finance report, the CEHAT Confederation of Hotels released a statement urging the Spanish government to “redouble efforts” in various tourism markets.

It called for concerted action involving the prime minister himself and Spain’s diplomats. The confederation’s president, Jorge Marichal, said: “We are not just talking about promotional campaigns, but about an action in which diplomacy is reinforced and the government makes institutional visits to the main tourism markets in order to prop up the country’s solvency with regard to health and safety.”

Marichal went on to note that all countries are making great efforts in competing in the same markets. “Those which have greater health security and are known to have transmitted this better will attract a greater concentration of bookings.”

The secretary of state for España Global falls under the ministry for foreign affairs, and there have been times during the pandemic when the minister, Arancha González Laya, has been prominent in making statements to the foreign media, the British in particular.

She has the benefit of being fluent in English. Getting that message across about health security is crucial, and as Marichal rightly points out, this isn’t just a case of pumping out promotional campaigns, which are what the national Turespaña agency will be doing when the time is appropriate.

Every country with an interest in the summer tourism markets will be doing and saying the same things. It’s not as if any will be promoting themselves on the basis of not being safe. Promotion plays its part in reputation management and influencing perceptions, but so does diplomacy, and this is really what the Brand Finance report is getting at.

The evidence for “skyrocketing” bookings

Earlier this week, we had Spain’s economic affairs minister, Nadia Calviño, expressing confidence in what will be a “dazzling reactivation” of tourism once mobility restrictions are lifted. There was positive news, she observed, such as with the UK market. Bookings have “skyrocketed” since it was announced that foreign travel will be possible from May 17.

As with newspaper headlines, politicians can be prone to hyperbole, especially when statements are for domestic consumption and political gain. Calviño may be proven right. A dazzling reactivation may be on the cards. She will no doubt be familiar with media reports which point to an apparent skyrocketing.

One has to be aware that when tour operators and airlines come out with stuff that is translated into headlines as the “big holiday take-off” or some such, they are playing the confidence game as much as politicians are. If the public is told that bookings are soaring, the public which hasn’t thus far been inclined to soar will think again. 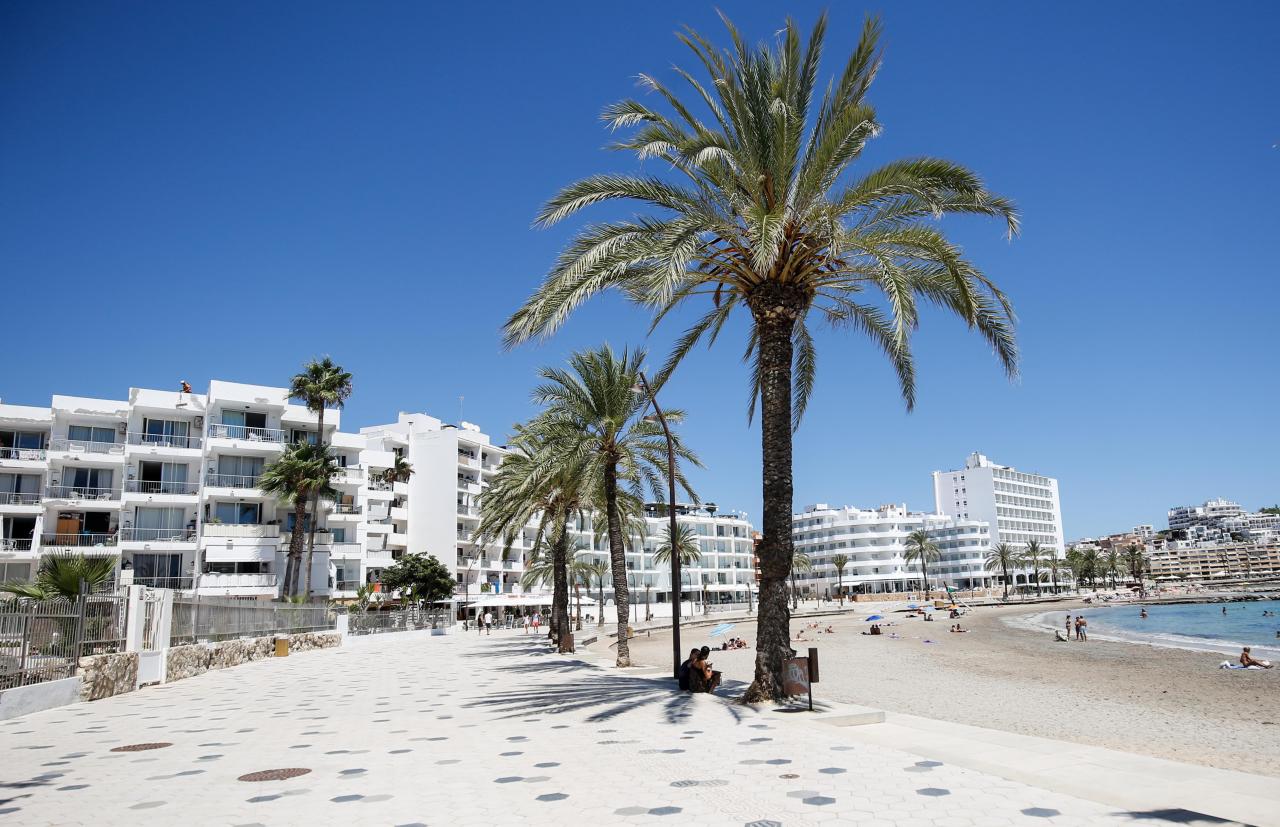 It is important to therefore get behind the headlines, which is where data analysts play a very useful role. A leading data analysis company is Mirai. Its latest report looks at the relationship between reservations and cancellations. For the first time in months, reservations are outstripping cancellations. This applies to the summer - July to some extent but August and September far more so. At present, cancellations for May far exceed the reservations.

The general conclusion that Mirai comes to is that it is the British who are driving bookings. Taking account of length of stay being booked and reservations actually being made, Mirai says that last week there was a 55% increase in sales in the British market compared with the same week of 2019, when the virus was obviously not a factor.

There therefore does appear to be some substance to the skyrocketing claims, even if they are mainly confined to August and September.

And yet another report, this one from Skyscanner, finds that 59% of UK holidaymakers are prepared to travel with a vaccine passport.